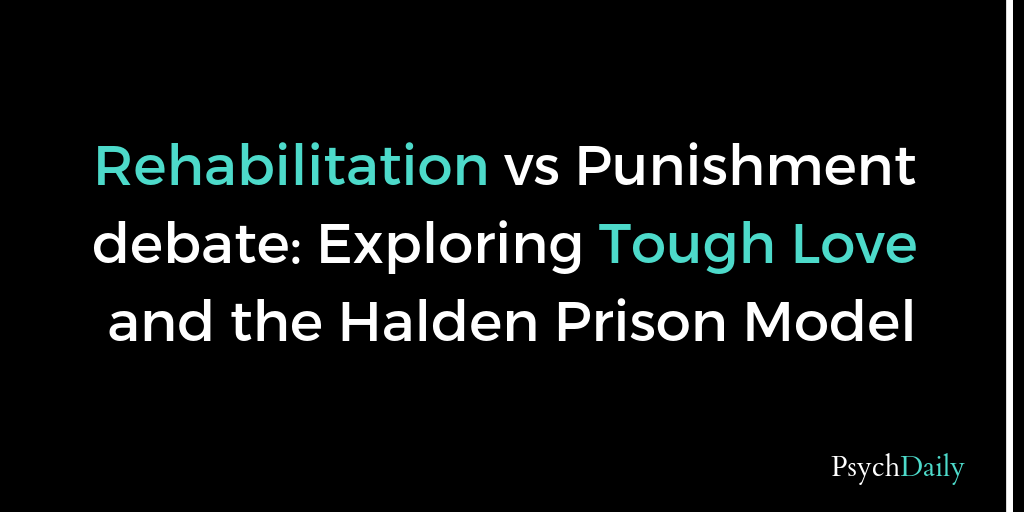 Love is the only thing that can turn an enemy into a friend.

Recently I watched a documentary¹ on YouTube about two parents and their unruly seven-year-old daughter. She was defiant at every turn. The parents battled with her to get out of bed, get dressed, and go to school. They fought about dinner and argued over putting on pajamas. Every part of their day seemed to end with the mother screaming commands and threats, but alas, the child’s rebellious behavior continued or even escalated. The girl was tested for learning disabilities, ADHD, intellectual disabilities, and a host of other things, but the results were all negative. Frustrated, the mother often referred to her daughter as “it.”

The parents were about to call social services to take their daughter away, when they decided to give it one last attempt. They brought in a former teacher, who now helps parents in situations like this. Instead of the standard yelling, threatening, and hitting, the interventionist advised them to simply take away one penny out of a possible 30 each day, each time she was disobedient. They also were told to show love and affection, such as kissing their little girl goodnight. Despite my expectations, the interventionist didn’t interact with the child once; all the responsibility fell on the parents to change their parenting approach.

Reversing years of fury was no easy feat for the parents. It was clear that the mother raised her daughter like how she was raised. The first time kissing the child goodnight led to the mother sobbing in her husband’s arms afterward. It was difficult for her to touch the child in an affectionate way. She struggled to follow the guidance of using calm manners and a warm tone instead of rage to get the child through the day. However, both parents made gradual improvements across four months.

As the documentary concluded, the seven-year-old girl transformed. Simply replacing command and demand techniques with a structured penny-earning system and replacing coldness with warmth, led to a happy, polite, and obedient child. She gave hugs. She said “please” and “thank you”. She laughed and played with her parents and improved in her school work and social life.

One of my favorite lessons as a professor is discussing how to help delinquent teenagers. Students often come in with ideas of using strict and unemotional attitudes, such as, “my way or the highway” or “because I said so.” However, research clarifies that this is not effective. In fact, the textbook my students use states,

Treatments such as MST that include the family seem to work better than those that remove the child from the family, often to programs based on confrontation or ‘tough love’. As intuitive and appealing as wilderness programs and boot camps may sound, they can actually be harmful to youth conduct. The dilemma is similar to a problem associated with incarcerating adult criminals. These group interventions put adolescents who have been delinquent together in a setting where they have the opportunity to share information on their crimes and learn from each other, and these deviant peers actually reinforce each other’s delinquent behavior. ²

The MST program (Multisystemic Treatment) examines potential influences that may contribute to delinquent behavior, such as family, peers, school, and community. Research shows that this program decreases children’s aggression toward peers, involvement with other conduct-disordered youth, and overall criminality (see footnote 2).

Just as the block quote implies, the U.S. does not use the MST approach when it comes to the prison system. The U.S. has only 5 percent of the world’s population but nearly 25 percent of the world’s prisoners³. There are 707 people in prison for every 100,000 people in the U.S., and the U.S. has one of the highest recidivism rates: 76.6% of prisoners are rearrested within five years⁴.

In my classroom, we compare the current U.S. prison system with Norway’s. It’s incarceration rate is just 75 per 100,000 people, and it has one of the lowest recidivism rates in the world at 20%. What’s the difference? One explanation is that the U.S. intends to punish criminals (or to make money, as is the case of private for-profit prisons, see footnote 3), while Norway’s goal is to rehabilitate. The latter strives to create an atmosphere resembling society to prepare inmates for a successful release, while showing respect and concern. Ample evidence suggests that the U.S.’s approach is not working as shown in a recent initial study, which found that inmates decrease in self-control within three months of attending prison⁵.

Without getting into the details about how Norway’s system may or may not work here in the U.S., the important aspect to focus on is the difference between having an attitude of punishment and revenge versus an attitude of rehabilitation, especially when it comes to managing the behavior of children and teenagers. If problem behavior is addressed in a logical way during youth, then entering the prison system at all will hopefully be less likely later.

While discussing with my university students if prisoners convicted of violent crimes should be treated humanely, I was surprised by the turn of the conversation. One student said something along the lines of, “There are clearly some criminals—rapists, murders, etc.—who show no remorse and deserve to be punished. They are too far gone to be changed or helped.”

Another student asked me, “Professor Tait, how do you know when it’s worth the resources to help someone change or not?”

I wasn’t sure what to say. On the one hand, even a sociopath, someone with no understanding of empathy and lack of conscience, shouldn’t be treated like an animal because they are simply incapable of understanding someone else’s perspective. On the other hand, being the victim of such dreadful acts certainly doesn’t motivate one to treat perpetrators with dignity and respect.

I told my students that in deciding when or when not to use resources on criminals, I only had my own opinions to draw from. I hadn’t reviewed any relevant research on how we know when criminals are too far gone, and I asked for their thoughts instead of offering mine. My hesitancy to share only increased their curiosity, and they insisted I give my opinion. After reiterating that my views were not based in scientific evidence, I explained that my role in this life is to love, not to judge who is too far gone. Only God can truly know one’s capacity for change. Do we remove dangerous individuals from society? Of course. Treating individuals who have committed monstrous acts with respect does not mean putting others in danger. I feel no qualms about giving rapists and murders uplifting media, access to educational material, or healthy well-balanced meals. 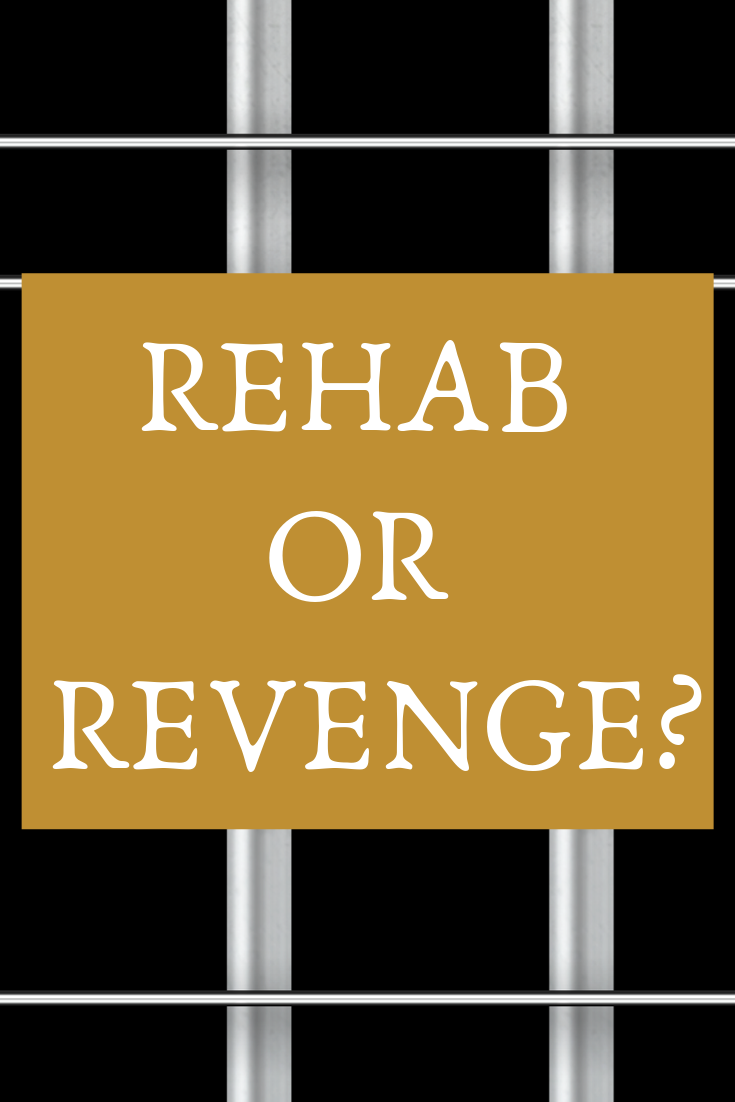 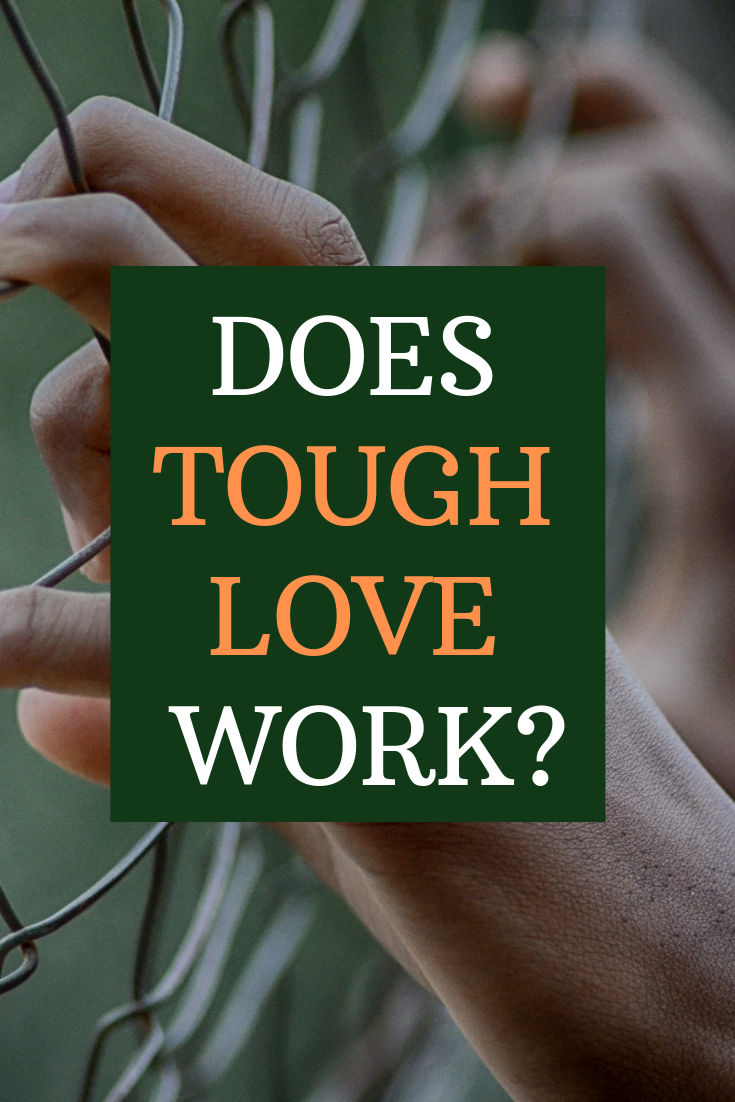 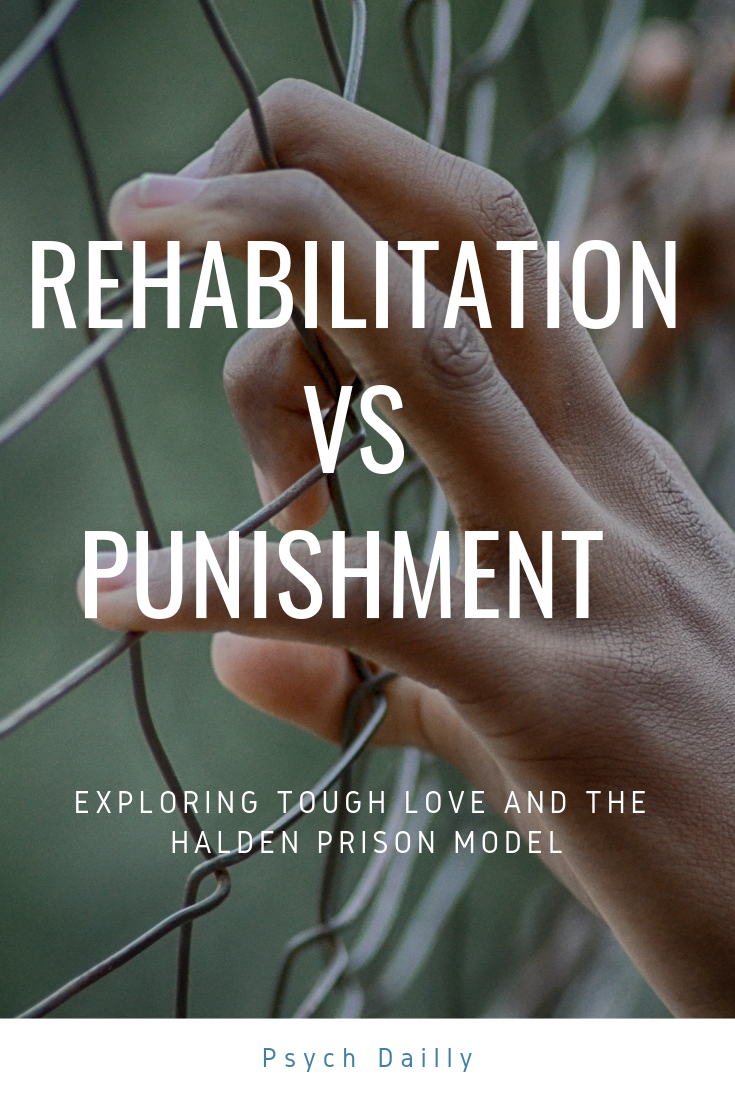 This isn’t easy when their heinous acts result in the death of your son or create painful, emotional scars in your spouse. However, Boyd K. Packer sheds light on what we can do when he relates the following experience,

I recently received a letter from a woman who reported having endured great suffering in her life. A terrible wrong, which she did not identify but alluded to, had been committed against her. She admitted that she struggled with feelings of great bitterness. In her anger, she mentally cried out, “Someone must pay for this terrible wrong.” In this extreme moment of sorrow and questioning, she wrote that there came into her heart an immediate reply: “Someone already has paid.”⁶

I’ve never been the victim of deep trauma, caused by someone else’s actions. However, if a time comes that I am, I hope to cling even tighter to my purpose here on Earth, which is to follow Jesus Christ. Being a disciple means loving others⁷. I don’t know how someone gets to where they are; I only know I’m to love them. No one is perfect. We all need our Savior to make up where we lack. He is the true judge, not me. The Savior has not said to only help those who deserve it. In fact, he said, “Ye have heard that it hath been said, Thou shalt love thy neighbour, and hate thine enemy. But I say unto you, Love your enemies, bless them that curse you, do good to them that hate you, and pray for them which despitefully use you, and persecute you…”⁸

Punishment and isolation do not inspire me to change or become better. When I’m given the tools to know how to succeed with warmth and love, real and positive change occur. Just like the transformation in the defiant seven-year-old, just like the inmates in Norway, people can change for the better. We can’t force others to turn malicious behavior into loving behavior, but we can make positive change more likely when we ourselves exchange bitterness for forgiveness.