How to build Self-Confidence in a Child: Lessons from the Entitlement Generation 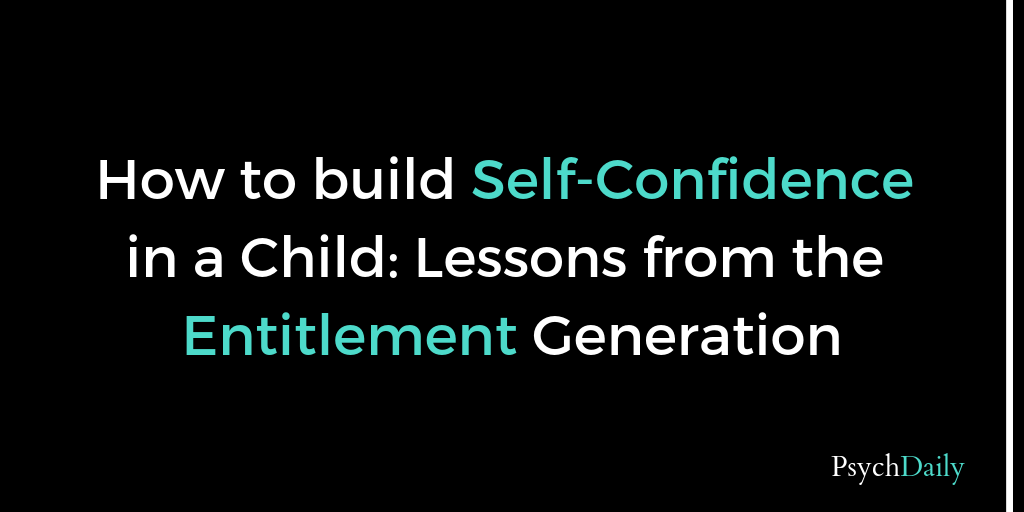 Imagine you are babysitting your nine-year-old neighbor Grayson. You plop down face-to-face for a game of Monopoly, one of your favorites growing up. You have a sluggish start trying to collect red and yellow properties, while Grayson snags Boardwalk and Park Place. On your turn, your heart skips a beat when your luck turns, and you land on Free Parking! A colossal mound of bills is now yours to beef up all your properties. To your surprise, the entire board is abruptly propelled across the room with all your little green houses and red hotels darting past your head. You hear a screeching, “Not fair! I hate this game!”

Does this sound familiar? Cue talk of this entitled generation who doesn’t know how to handle losing. One top definition for snowflake from Urban Dictionary is, “An overly sensitive person, incapable of dealing with any opinions that differ from their own,’ which many see as the theme of the millennial generation. This prevalent stereotype does have some truth to it according to a 2013 Time magazine article, which states millennials are more likely to be narcissistic, entitled and unempathic.

Unfortunately many people were subjected to the self-esteem movement. This is described well in an article by New York Magazine:

Since the 1969 publication of The Psychology of Self-Esteem, in which Nathaniel Branden opined that self-esteem was the single most important facet of a person, the belief that one must do whatever he can to achieve positive self-esteem has become a movement with broad societal effects. Anything potentially damaging to kids’ self-esteem was axed. Competitions were frowned upon. Soccer coaches stopped counting goals and handed out trophies to everyone. Teachers threw out their red pencils. Criticism was replaced with ubiquitous, even undeserved, praise.

The relationship found between self-esteem and achievement was real. That is, when achievement is high, typically self-esteem is also. However, focusing solely on bolstering self-esteem was ineffective at increasing achievement. In fact, it was this push for self-esteem by giving praise regardless of the quality of the work produced that contributed to the entitlement and narcissism. Researchers later learned the causality was actually in the opposite direction, that is, achievement lead to positive self-esteem.

How then do you build self-confidence in a child? Well, it’s not by calling them a special snowflake. Here are 4 things to do instead:

Rather than incessantly telling your child how amazing and special he is, tell him exactly what it was he did well. Problems with inflated self-esteem leading to entitlement and superiority come when children are praised for mediocrity. For example, rather than saying, “Great job! You won!” try, “I can tell you really tried hard to focus on your form this race, and it paid off!” I’m a firm believer that you can’t spoil a child with too much love and attention, but giving specific, rather than generic, praise will help them improve in a skill.

Progress happens when a child is given helpful feedback, which inevitably is going to include negative comments. This is simply to guide them in a course correction. It is important to be warm and supportive to keep your child’s motivation afloat. This may simply be, “It looks like you didn’t get the correct answer this time. Let’s try solving it another way.”

In giving feedback, focus on specific behaviors such as effort, rather than psychological traits such as smartness. When you praise traits that are seemingly “fixed,” it can lead your child to internalize failures as fixed. For example, if your child does well on a spelling test and you say, “Great job! You are so smart!” The next time she fails a test her self-talk may sound more like this, Dad said I was smart last week, but I just failed. So I must be dumb. Next week I might as well not try. Perhaps more important than focusing on self-esteem is fostering self-efficacy in your child. This is the opposite of helplessness: it’s an I-can-do-it attitude. Emphasizing that abilities can grow and be strengthened like a muscle rather than fixed in our personalities helps self-efficacy flourish. To learn more about fixed versus growth mindsets in a marked experiment watch here.

Ask your child how he felt about his performance. What would he do well at? What would he change if he did it over again? This will help him expand his metacognitive abilities and notice effective learning strategies. Once he can understand how he learns best and gets more accurate at evaluating his own performance, he can take control of his own learning.

Self-esteem can quickly falter when a child’s self-evaluation is based on how she compares to others. Rather than encouraging her to be better than her classmates and root for her friends to fail, help her recognize that everyone has their own unique strengths and weaknesses. She can look to others for encouragement and inspiration rather than as competition to beat. Remember, your example matters. Model an attitude of gratitude in your own strengths and voice your gratitude of the strengths of others. 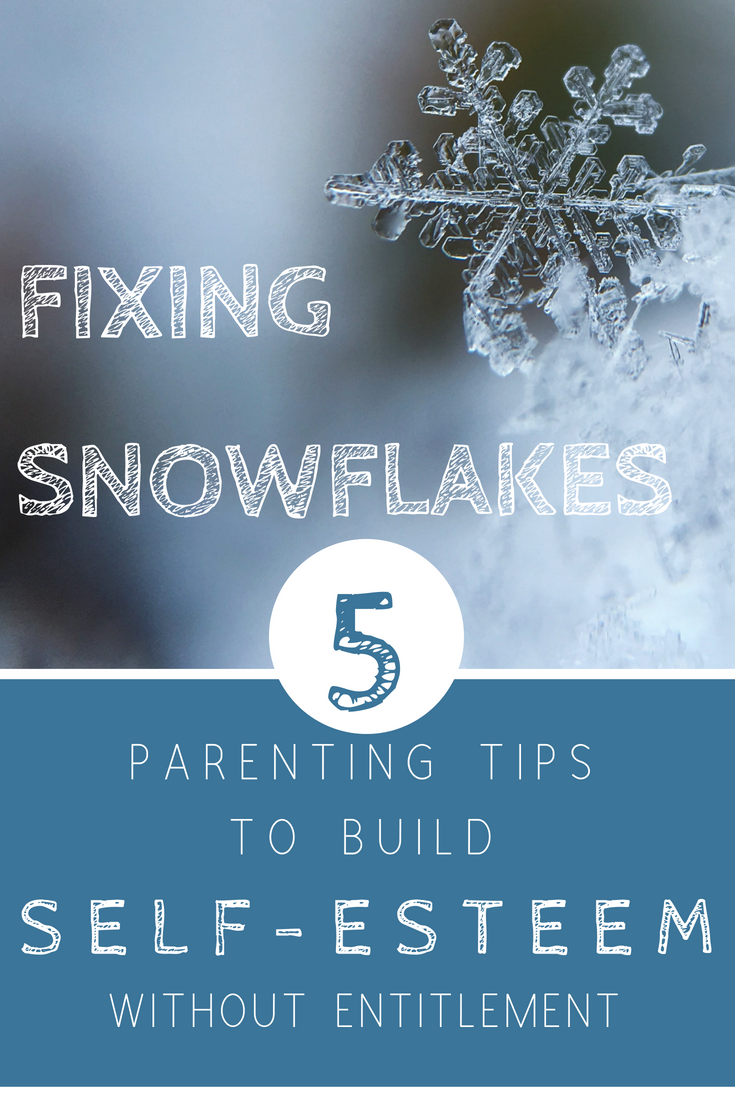 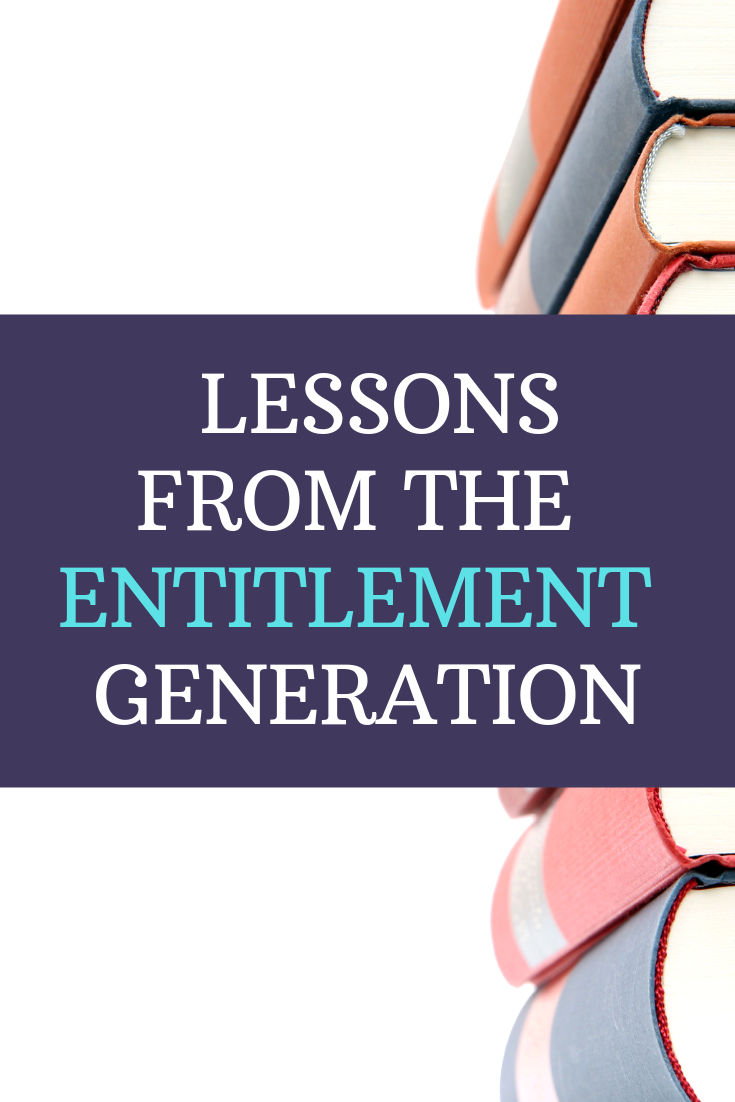 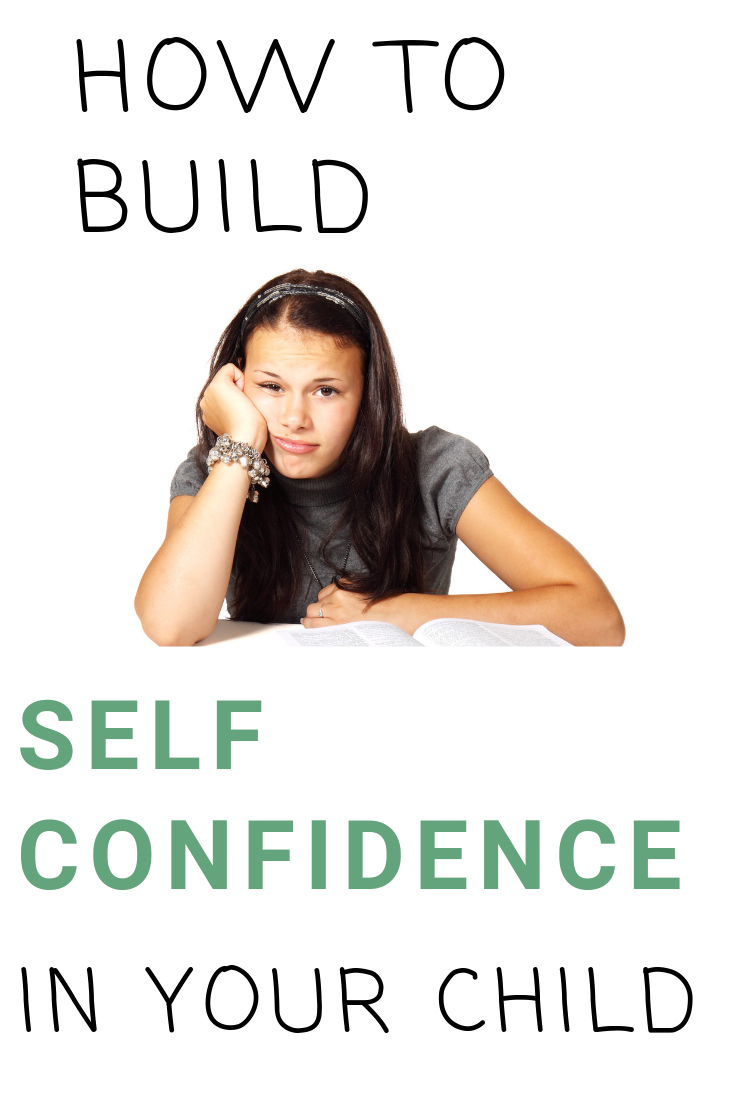 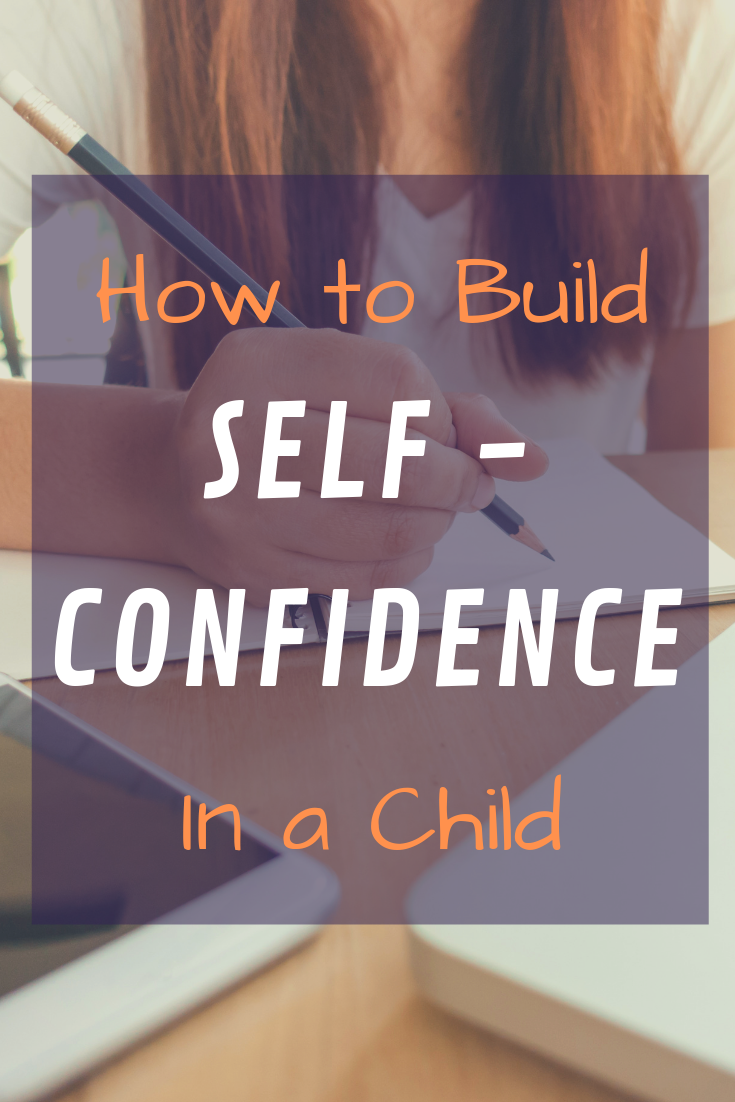 As annoying as it is to work with children who have an absolute meltdown at the first sign of criticism, there is a remedy! Using terms like spoiled, snowflake (in a derogatory way), entitled, brat, and narcissistic are not helpful in building self-confidence in a child. Giving the tools to succeed with patience and warmth will always be more effective than shaming and name-calling. As we consistently strive to empower future generations, perhaps we will see the “entitled millennials” create the greatest generation yet. 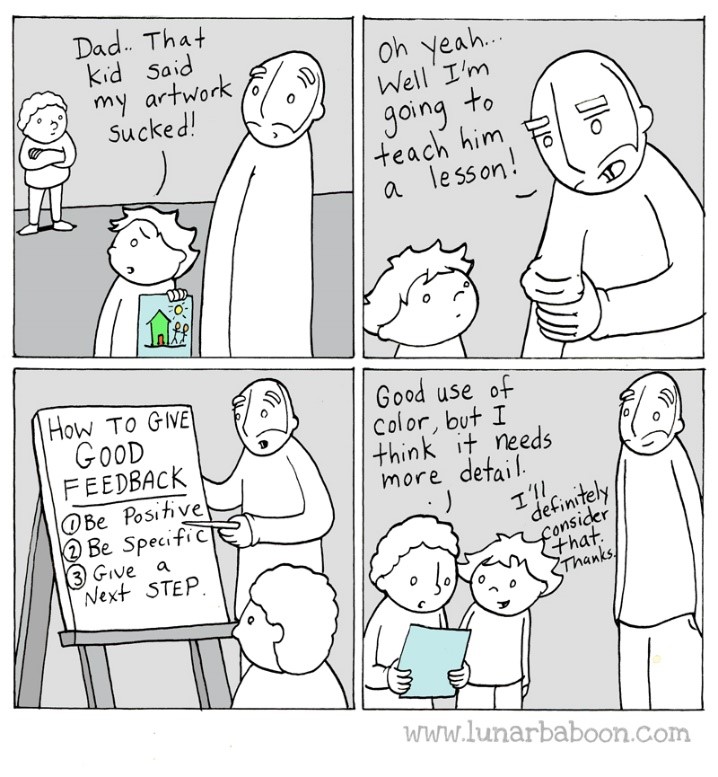