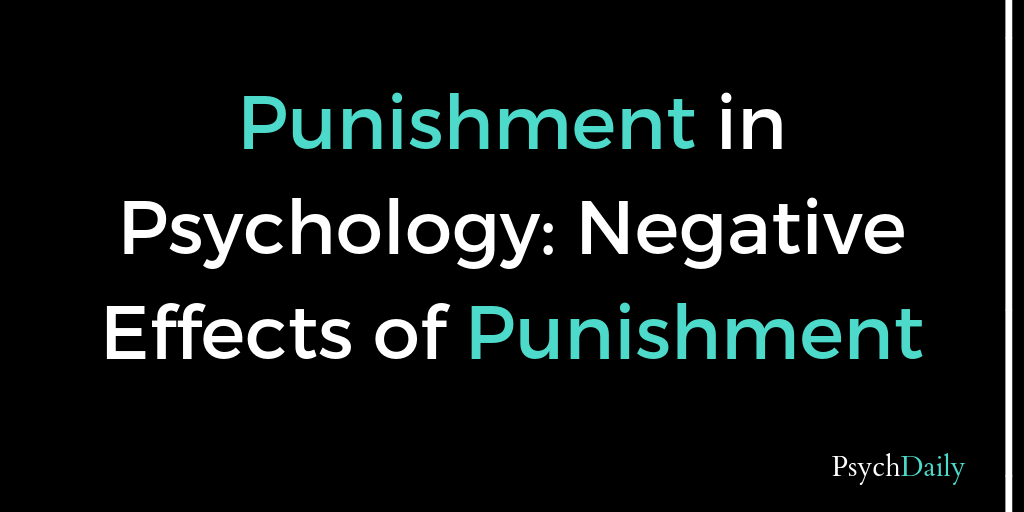 A person who has been punished is not less inclined to behave in a given way, at best, he learns how to avoid punishment.

Dan, at four years old, kept poking his little brother in the head no matter how much I explained that this was not a pleasant sensation. . . . Finally, at my wits end, I yelled, “DAN, YOU ARE NOT UNDERSTANDING ME! I have to show you what this feels like.” Fueled by the intensity of my frustration, I gave him a forceful poke on the head. “Do you like that?” He cried. “No!” “Okay, then…Don’t. Do it. To your brother!” Point made.

The very next day I heard his logical little voice from the living room speaking calmly to his younger brother. “Sam, I have to show you what this feels like.” Hysterical wailing from Sam. Okay, wrong point made.

An excerpt from the book How to Talk so Little Kids Will Listen: A Survival Guide to Life with Children Ages 2-7 (p. 101-102) by Joanna Faber.

Does this sound familiar? I’ve heard many parents say children need to get hit to understand that hitting hurts. This will encourage them to avoid hitting others in the future, right? Well, not according to behavioral scientists.

Negative Effects of Punishment According to Psychologist B.F. Skinner

Punishment refers to an undesirable consequence aimed to reduce an undesired behavior. Research from B.F. Skinner, dating as far back as the 1930s, explains the drawbacks of punishment that we see reiterated by modern parenting experts. Skinner would control the behavior of pigeons and rats using reinforcement (eg. food) and punishment (eg. electric shock).

He advocated for the use of reinforcement to control behavior because punishment had several drawbacks, including:

Punishment suppresses behavior, but when the threat of punishment is removed, the behavior returns at the same rate.

Perhaps your dog is more obedient around your spouse than you, assuming your spouse is the one inflicting punishments. This happens constantly in humans. People speed on the freeway, but slow down at the sight of a police car. High school students hide their cell phones when the teacher walks by. Toddlers quickly put the cookie back when they hear your footsteps on the stairs.

The first level in Lawrence Kohlberg’s stages of moral development is preconventional. This is where one’s moral decisions are based on a fear of punishment. You do not want your child in this elementary stage forever. I assume you want your son to stop hitting another person because he has developed attributes of empathy and compassion, not because he wants to avoid the time-out corner. You want your teenager to stop texting and driving because she knows it will keep her and others safer, not because she wants to avoid a ticket. When there is no chance at going in the time-out corner or getting a ticket, what will keep them from engaging in the bad behavior again?

Does your dog shake when she hears your voice? Or run away when you get home? Is that what you want from a family pet? One person from Faber’s book shared (99),

I hate to say it, but punishment did work for me. My father didn’t spank softly. He hit hard, with a belt. Sometimes my mother made me kneel on rice with bare knees. It was painful and humiliating. It stopped me from doing anything that I thought might get me in trouble. But I was a miserable, terrified little kid. I don’t want my own kids to feel that way.

My heart breaks just reading this experience. She mentions here that punishment did work for her. Perhaps it does in some cases get your child to obey, but there is more to childhood than obedience. We want happy, thriving, children. The goal is not for your child to shudder when she walks through the door and sees you. How can your child come to you with thoughts, problems, and concerns, when she fears you? Akin to belts and rice, spanking has similar results. Carol Weigold said, “Spanking does not teach a child the ‘right behavior.’ Instead, it teaches the child they are bad and deserve to be hurt.”

It indicates what the animal should not do, not what it should do

Animals and humans need clear feedback to understand the world. A child learns when they let go of a toy, it falls. The force of gravity gives an immediate consequence to the behavior. They need a concrete understanding of the behavior that is acceptable, not what the wrong things are. Have you seen a parent say, “Don’t touch that! Put that down! Don’t bug her!” Punishment often replaces one poor behavior with another. Toddlers especially only knows to touch, grab, and interact. They are hardwired to be inquisitive, curious, and explorative. How does he know what he should be doing?

It justifies inflicting pain on others

Perhaps physical punishment specifically could be justified if it was effective, but there isn’t enough evidence to rationalize it. Think of your own experience with it. The belts, the spanking, the kneeling on grains of rice, did it inspire you to do better? Did it instill important morals and values? Did it improve your relationship with your parent? Research on spanking has shown that it may immediately stop behavior but does not help children understand how to control themselves long-term. Kids who are punished are more likely to misbehave in the future (read more here).

There is no evidence for its effectiveness because it does nothing to help the child understand why the behavior was wrong. When you get a fee for speeding, are you contemplating how dangerous speeding is or silently fuming at the “incompetent” police officer who had the audacity to give you a ticket? I know which one I am!

Often those who are punished simply get better at avoiding punishment. Perhaps rather than obey the speed limit in the future, you avoid roads you know are likely to have a police car. Maybe as a teenager you got more creative in your ideas of how to sneak out of the house, rather than align your values with your parents after the first grounding.

As Faber says (p. 100-101), “Punishment prompts a child to think selfishly. What televisions shows will she be forced to miss? What dessert will she have to give up? She’s likely to be filled with resentment instead of remorse.” (Stay tuned for our future post on what is effective.)

Punishment elicits aggression towards the punishing agents and others

Not only is there little evidence to show the effectiveness of punishment, but often it makes behavior worse. Skinner found pigeons and rats get more aggressive after being punished, and current research shows similar findings with children. In a meta-analysis done by Elizabeth Gershoff and Andrew Grogan-Kaylor, spanking was associated with increased aggression and behavioral and mental health problems as well as reduced cognitive ability and self-esteem. If you are using violence, threats, or aggression to solve behavior problems in your child, she will use these same tactics to solve her problems with friends and teachers. Be mindful of the behavior you model, as discussed previously. 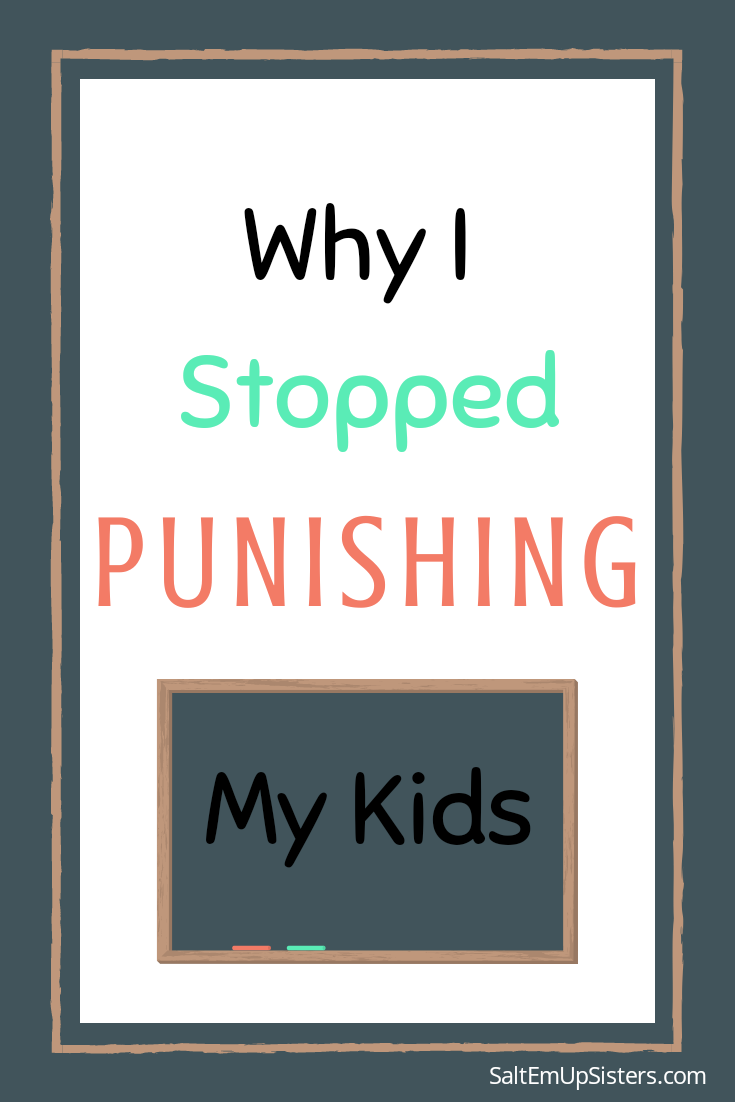 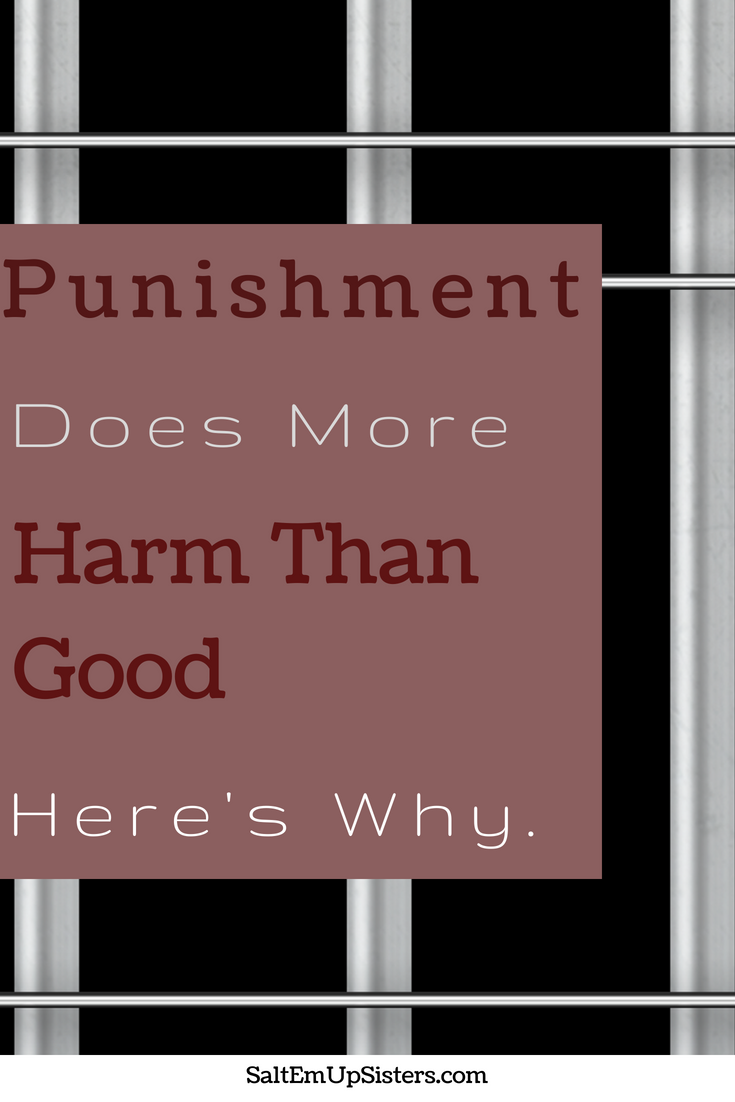 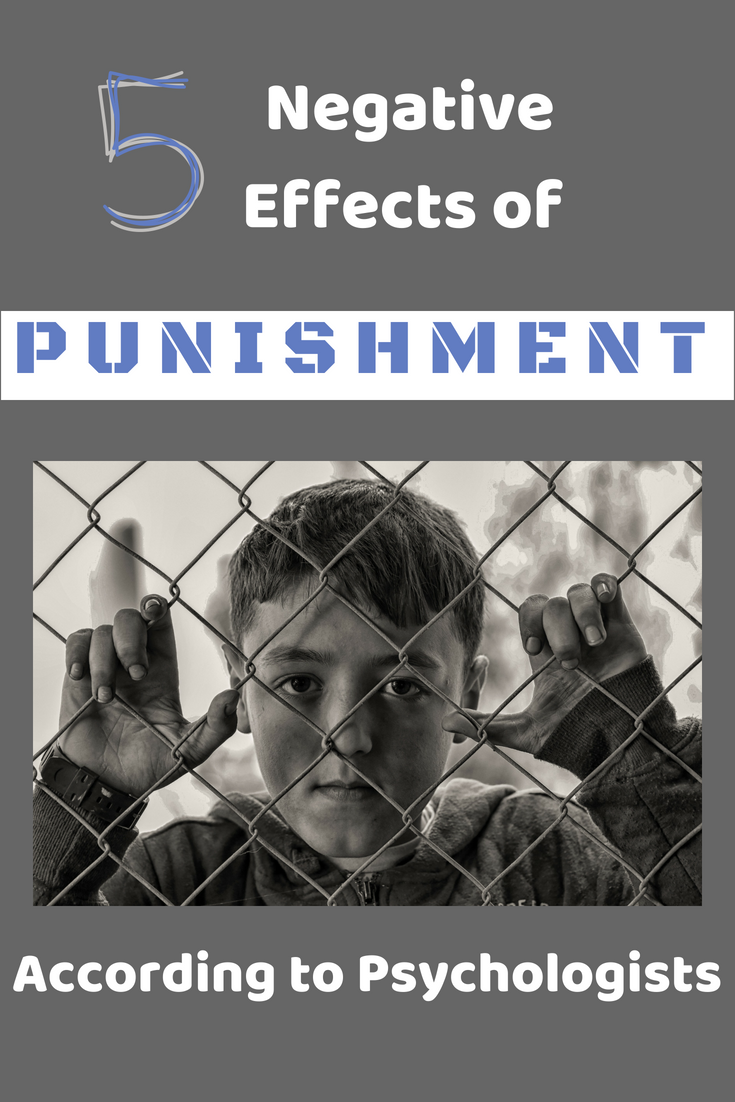 If you are not convinced, Faber includes 2 more drawbacks of punishment.

It can be difficult to change a child’s behavior in an effective way. Perhaps you have several children, a busy schedule, a short temper, or all of these! It’s likely you’re wondering, if I don’t hit, ground, or give time-out, what in the world am I supposed to do? Well, I’m glad you asked, because that is exactly those questions can be answered here.