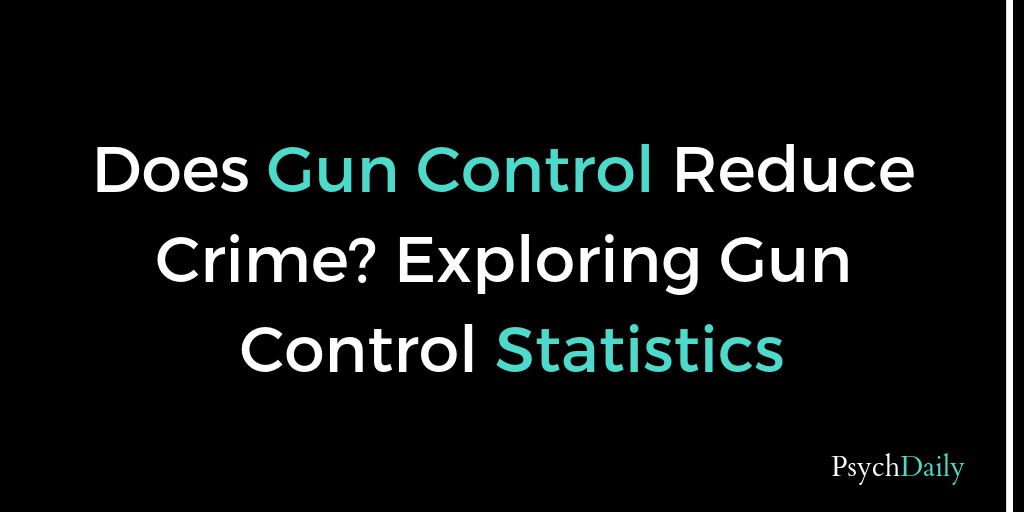 You may have heard that when it comes to family get-togethers, avoid talking religion and politics at all costs. One especially painful topic is gun control. What is it about this subject that gets people so polarized and passionate? Recently I debated this topic with a friend. There was a lot of heated back and forth. In the end, I was surprised to learn he agreed with me on what changes should be made. The problem starts with this idea that one side wants every man, woman, and child to have a gun with no regulations and the other side thinks no one on planet earth should have any type of weapon. Both are wrong.

We are constantly bombarded with conflicting messages, hearing different interpretations of what it means to have common sense. To some, it seems obvious that the easier it is to obtain a gun, the more gun deaths there will be. To others, it’s clear that we can’t stop criminals from getting a gun, so it’s vital we arm good men and women to protect our families. These messages get particularly messy when phrases like, “Make the libtards cry” and “take down the right-wing nut jobs” are thrown into the mix. When attitudes of us versus them abide, we have all lost.

Total gun deaths are comprised of several things. The largest being suicide, followed by homicide, accidental deaths, and mass shootings. Since deaths occur for a variety of reasons, any one proposed solution isn’t going to fix everything, but there is evidence for steps that can reduce the number of deaths (and in turn reduce the 70,000 gun-related injuries).

When sorting through the vast amounts of gun information, it is vital to use critical-thinking skills. Think back to your research classes in school.

• What makes a reliable source? Who is funding the research? You would not trust the results on the effects of sugar if the research was funded by a candy company. What does the organization funding this research have to gain? Is their purpose to understand the problem and inform the public? Is it to paint a narrative that increases their profits?

• Look for sources that specifically state any potential conflicts of interest, are peer reviewed, and use statistical best practices (such as using large representative samples and adjusting their alpha value to account for multiple independent variables).

• See if the results are consistent with previously published literature. There will always be false positives when it comes to statistics, so it is important to see what the overall picture is rather than focusing on one specific study. Watch out for politicians cherry-picking specific results that fit their narrative.

One example of research striving to meet this criteria is a meta-analysis from the journal Epidemiological Reviews, entitled “What Do We Know About the Association Between Firearm Legislation and Firearm-Related Injuries?”2. This article looks at the results of various types of legislation and their effects on gun deaths across 90 different studies. Though there were some limitations to the research, including using data from countries outside the U.S. (criticisms and discussion of the research found here3), their results are compelling.

These results may conflict with ideologies from the right fighting for “good guys with guns” using concealed firearms, but also conflicts with the left wanting to ban assault rifles. In all, the evidence suggests stringent background checks, waiting periods, permits and licenses to purchase firearms, and child access prevention laws. Gun regulations and gun related deaths are difficult to study for several reasons I will not address in this post. The research from Epidemiological Reviews is not perfect, but it is a good start.

Messages in the Media

Notice that the suggested solutions from the research does not include banning a specific type of firearm. Until more conclusive evidence can indicate that this will lead to fewer deaths, we should encourage politicians to focus on other actions. Research has not advocated for abolishing the second amendment. We are a culture of guns. The U.S. makes up roughly 5% of the world’s population but owns around half of the worlds guns. In fact, the U.S. has supplied 70% of the world’s guns5. We LOVE our guns. If politicians begin overstepping their bounds to the rights of the American people, it is important that we call attention to it. When politicians propose solutions not based in evidence, they are likely either misinformed or experiencing a conflict of interest such as wanting tyrannical power or increasing profits. Be sure to vote and encourage others to vote so your representative does in fact represent you and your community. 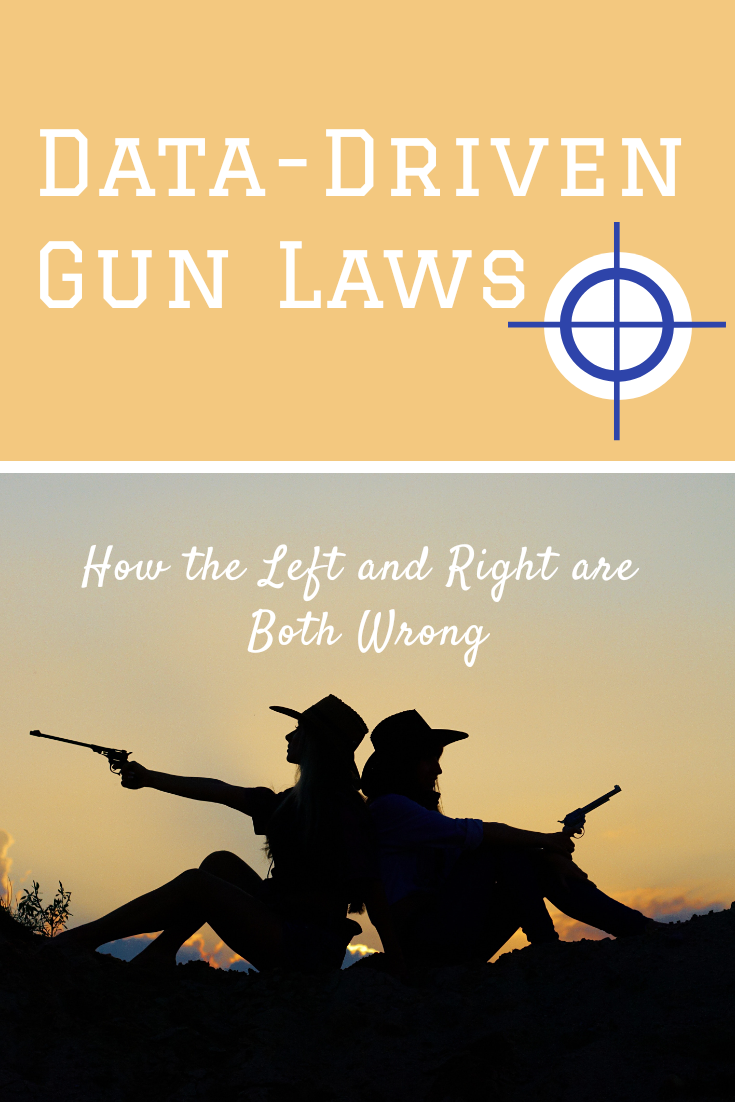 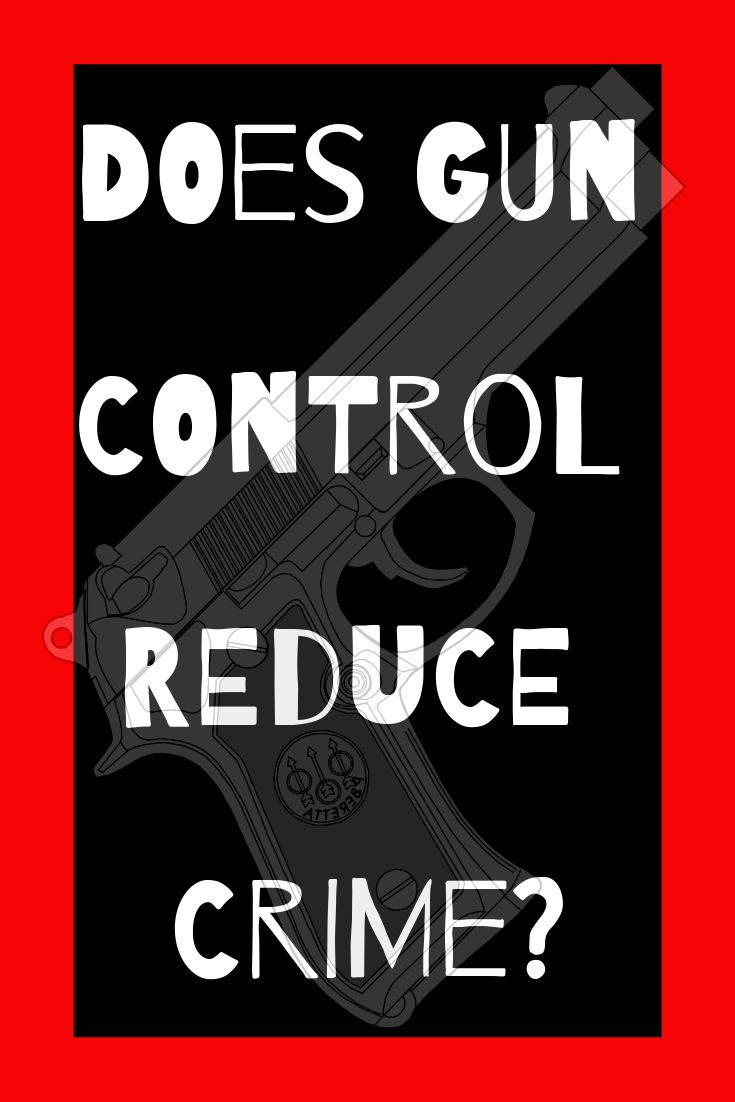 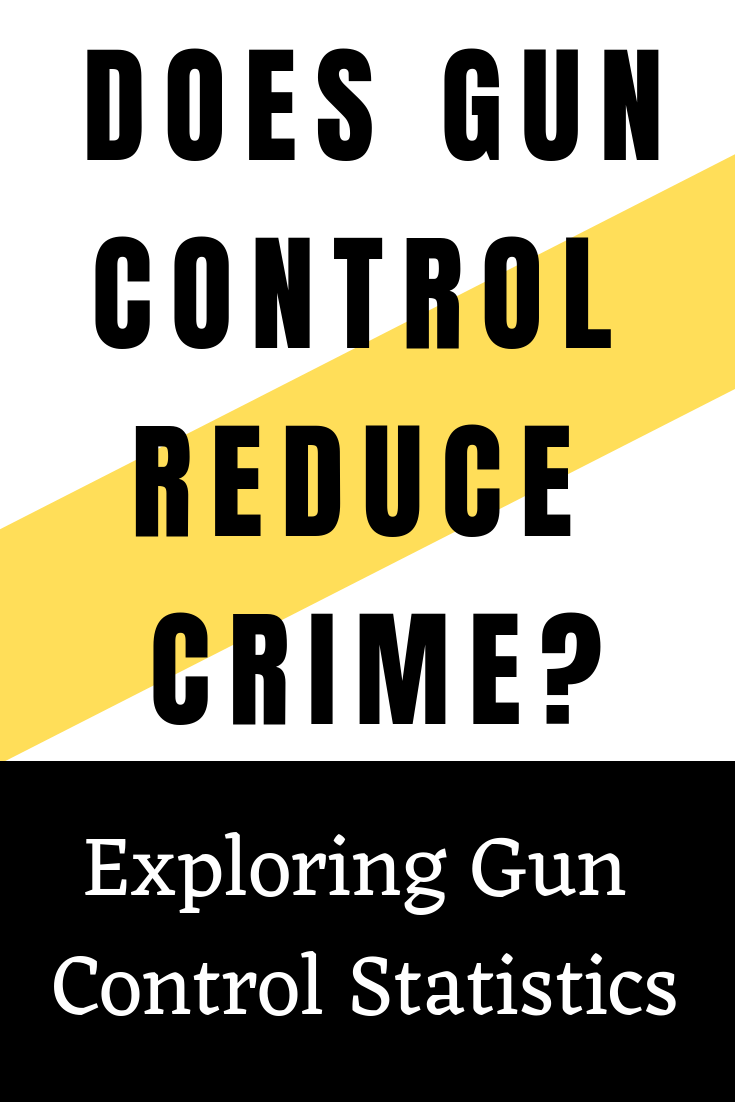 Each of these proposed solutions may have a positive effect. Making large impacts on reducing gun deaths likely takes multiple approaches. Some may involve public policy, and others may include how you decide to keep your personal family safe. These other solutions do not replace the evidence that increasing certain gun regulations decreases overall gun deaths. Further steps to take may include supporting policies that increase education, decrease poverty, and help keep families intact. Again, be sure you are using evidence rather than intuitions, which can be false. For example, increasing religious morals may help wayward youth make less delinquent decisions, such as armed robbery, but may not affect an impulse suicide decision6 or an accidental toddler death.

Myth: More regulation takes away freedom from the good guys, and criminals will know how to get guns regardless.

It is true that some individuals obtain weapons illegally. However, this should not discourage our efforts to reduce guns getting in the hands of people who shouldn’t have them. The argument that criminals do not obey the law could also be used to defend decreasing regulations on marijuana and alcohol, texting and driving, wearing a seatbelt, etc. Also notice some evidence addresses suicides and accidental deaths, which need to be addressed just as much, if not more, than homicides. “Good guys” will still have access to guns. Hunting animals, target shooting, and defending your home are still rights you will have as a law-abiding citizen. Certain gun regulations simply make the United States a safer place, which in turn, increases freedom.

Everyone in the U.S. benefits from safe and healthy communities. Gun regulations are just one component of improving society. Let’s look at evidence beyond our party loyalties and do what science suggests, rather than what opinion-news media advocates for. As states that are truly united, we can change an attitude of us-versus-them into we’re-all-in-this-together.