How to Stop Your Toddler From Hitting: A Social Learning Perspective 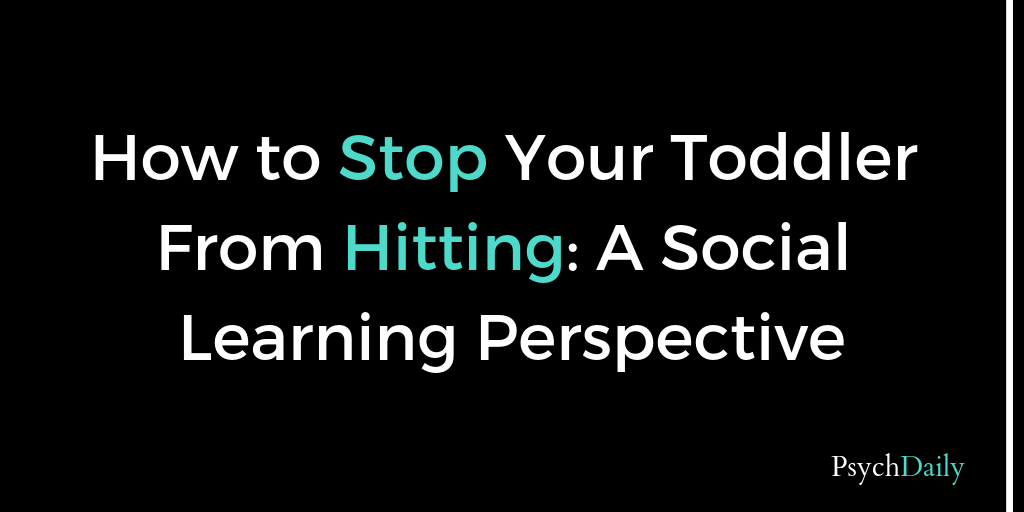 There was a classic psychology study done in the 1960s by Albert Bandura called the Bobo doll experiment to better understand observational learning. Boys and girls ages 3-6 we’re randomly assigned one of three conditions. In the first condition, children one at a time observed an adult model act aggressively toward an inflatable toy with a weight at the bottom. The second group of children observed the adult interacting in a quiet and subdued manner with the doll. The last group did not observe the adult model interacting with the doll. Then the children were placed in the room with the doll, and their behavior was recorded behind a two-way mirror. As you’ve likely guessed or learned previously, the children who observed the aggressive model imitated far more aggressive responses, such as hitting and kicking, than those who were in the non-aggressive or control groups. Even worse, they added to what they saw by including more weapons and verbal threats.

At the time of this experiment, many thought watching aggression would be somewhat cathartic and decrease aggressive acts. However, these results likely come as no surprise to parents. Young children are continuously imitating the actions of others whether it’s pacing the floor with a play cell phone or saying phrases such as “I too busy.”

This experiment came to my mind recently when eating snacks with my two-year-old daughter. We sat at her play table with popcorn for her and apples with peanut butter for me. Instead of placing the bowl of popcorn on the table, she kept it precariously sitting on her lap. “Ceecee,” I said, “You need to put the bowl on the table or the popcorn might spill.” She ignored me and continued eating. Frustrated, I prompted again, but this time while pulling the bowl toward the table. She gripped onto the bowl harder and pushed it more firmly on her lap. At that point we were in a full-on tug-of-war when I suddenly realized I had my plate of apples and peanut butter on my lap. I gently let go of the popcorn bowl and put my plate on the table. Without a word, she then also placed her popcorn bowl on the table.

I was reminded of the importance of modelling the behavior you want in your children. Perhaps cliché, but children will do as you do, not as you say.

Not long after pondering the importance of modeling good behavior, I experienced another example. I watched Ceecee play on an indoor slide (ok fine…it was a fast food play area; a behavior from me NOT to model) and a boy perhaps 18 months gave her a push. She looked at him confused while his mother rushed up to him. “Don’t. You. Hit. Her!” She growled while slapping his hand and rushing him away.

I do not blame this mother for reacting strongly in a situation like this. All parents want a quick way to get their child’s attention and immediately stop the harmful behavior. However, it is no wonder where he got the behavior of hitting to solve his problems. Discouraging aggressive behavior is more effective when modeling what the appropriate response should be, rather than matching aggression with aggression. 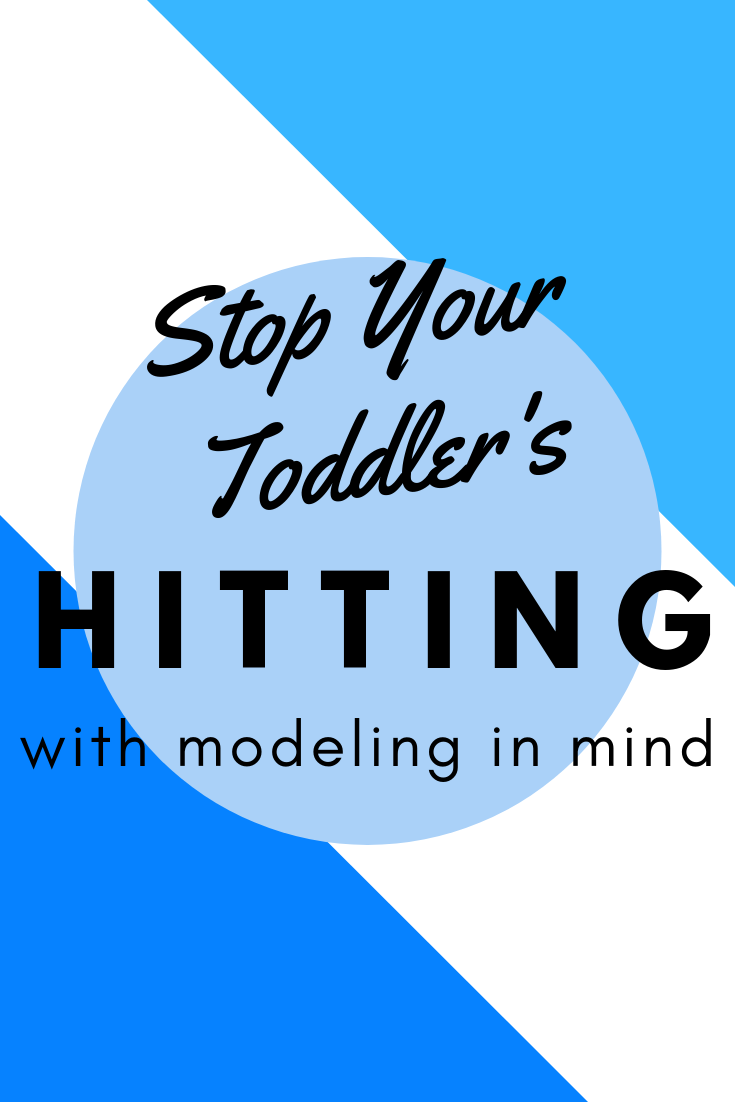 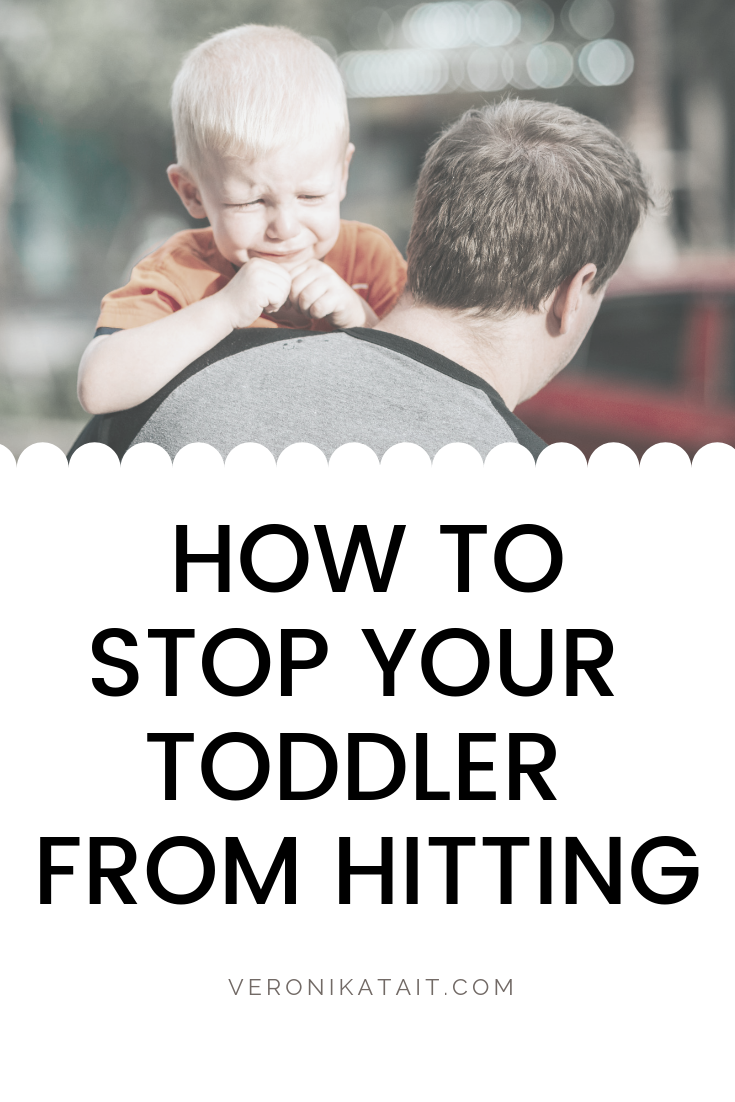 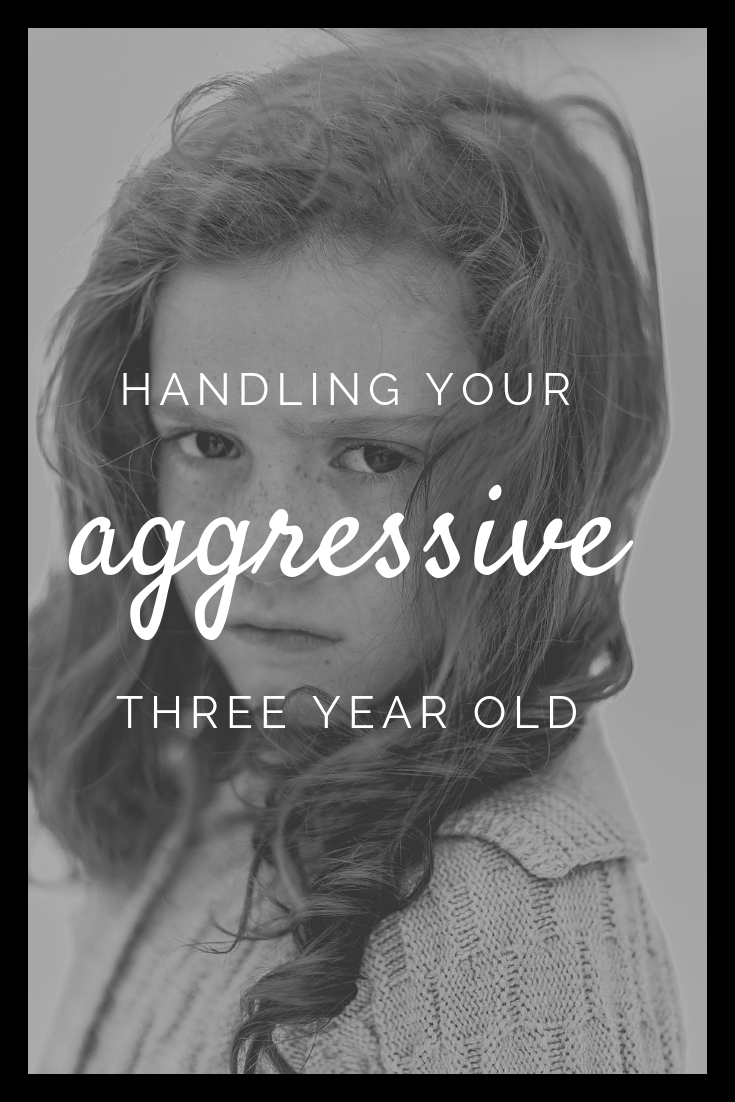 Reflect on how you can model the behavior you want in your children and comment on your experience implementing a new practice. Was it effective? What might you try next time?

It is easy? No. Just this week I was frustrated with my toddler purposefully pushing my cruising infant over leading to my own moment of yelling and threatening. There are no perfect parents. There may be times when you set a poor example. There may be pats on the butt, a curse word or two, or any number of impulsive behavior. Keep trying. Keep improving. Children are learning every day and so are parents. You can even model an attitude of trying again when you fail and picking yourself back up after a mistake.