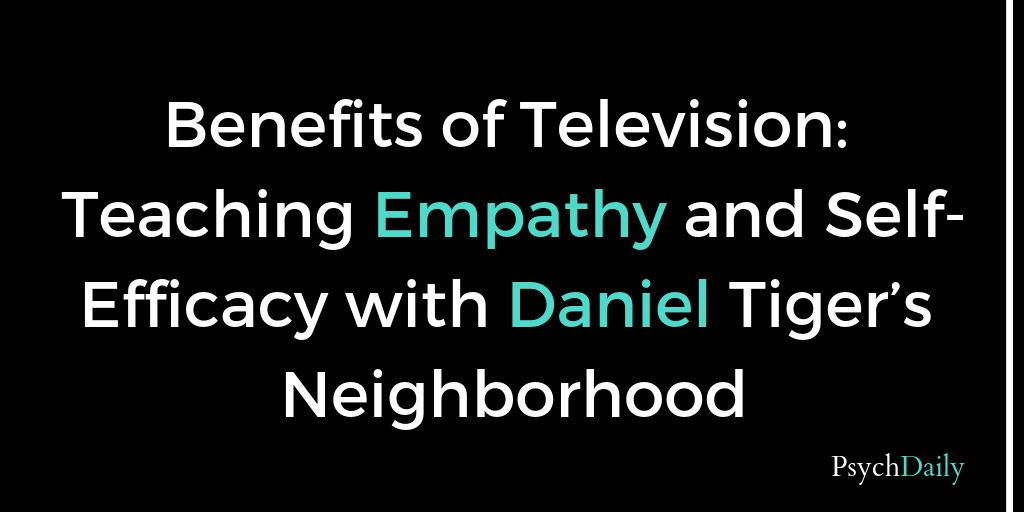 Toddler screen-time is something every parent worries about. Am I letting him watch too much? Is he watching the wrong things? These are important questions to be asking since there is evidence that too much screen-time is harmful.

When Television is Beneficial

Not all screen-time is created equal. Some can actually be valuable! Benefits can be seen when:

One 2016 study found that coviewing 10 episodes of Daniel Tiger’s Neighborhood with a parent over a 2 week period benefitted children in three profound ways:

Those who watched Daniel Tiger’s Neighborhood showed higher levels of empathy compared to the control group who watched episodes of a nature show. Empathy is a skill that is essential for social relationships. Theresa Wiseman found empathy involves an ability to: see the world as others see it be nonjudgmental understand another person’s feelings communicate your understanding of that person’s feelings Shame and vulnerability researcher Brené Brown found that empathy is the powerful antidote to shame. Shame results in fear, blame (of self or others), and disconnection. Empathy is cultivated by courage, compassion, and connection.

This is an I-can-do-it attitude with your toddler, the opposite being learned helplessness. Your child’s belief that she can accomplish an activity or not is a key factor in whether she will attempt the activity. For example, if your child believes that she possesses the ability to make friends, she is more likely to try to make friends, which leads to gaining more friendships. This skill is essential to preparing for future success in school and social situations.

Not only did levels of empathy increase compared to the control, but specifically emotion recognition. This skill is related to many others such as academic competence, social adjustment, and academic achievement. 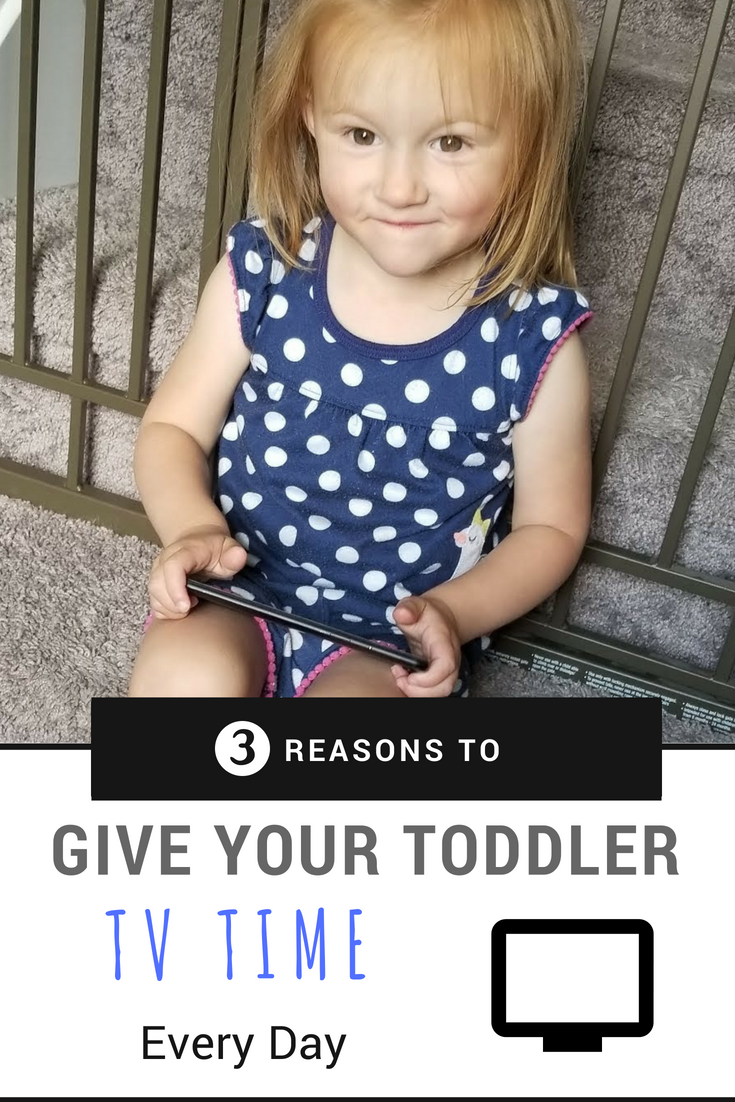 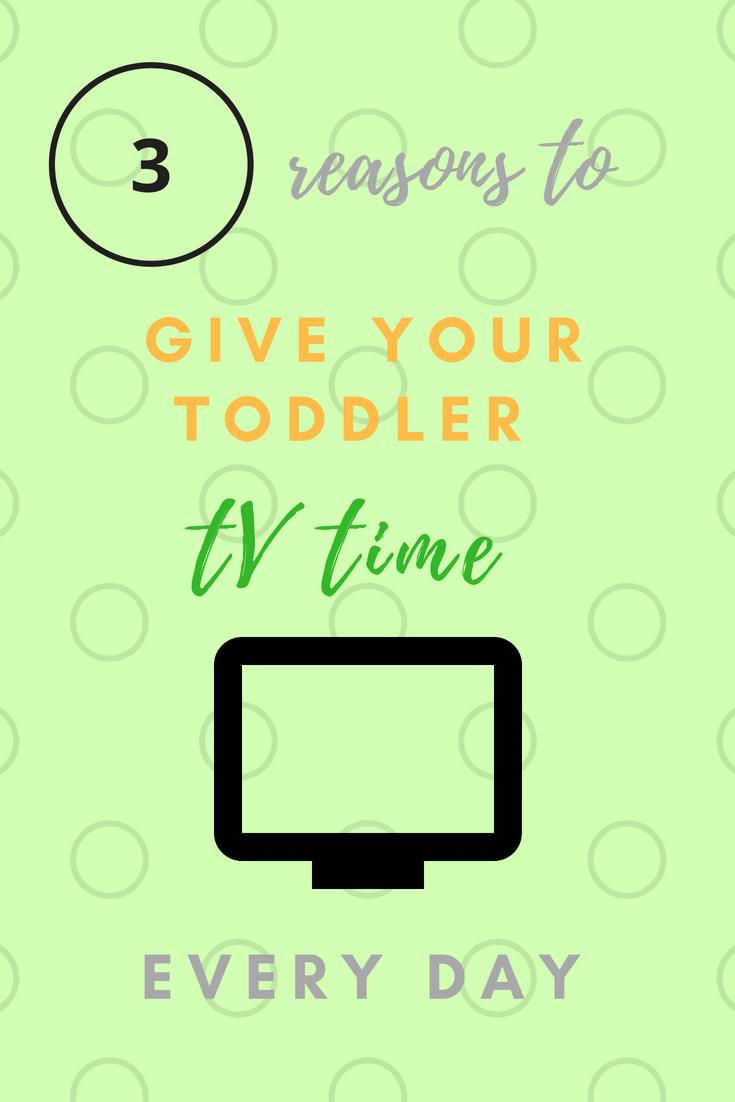 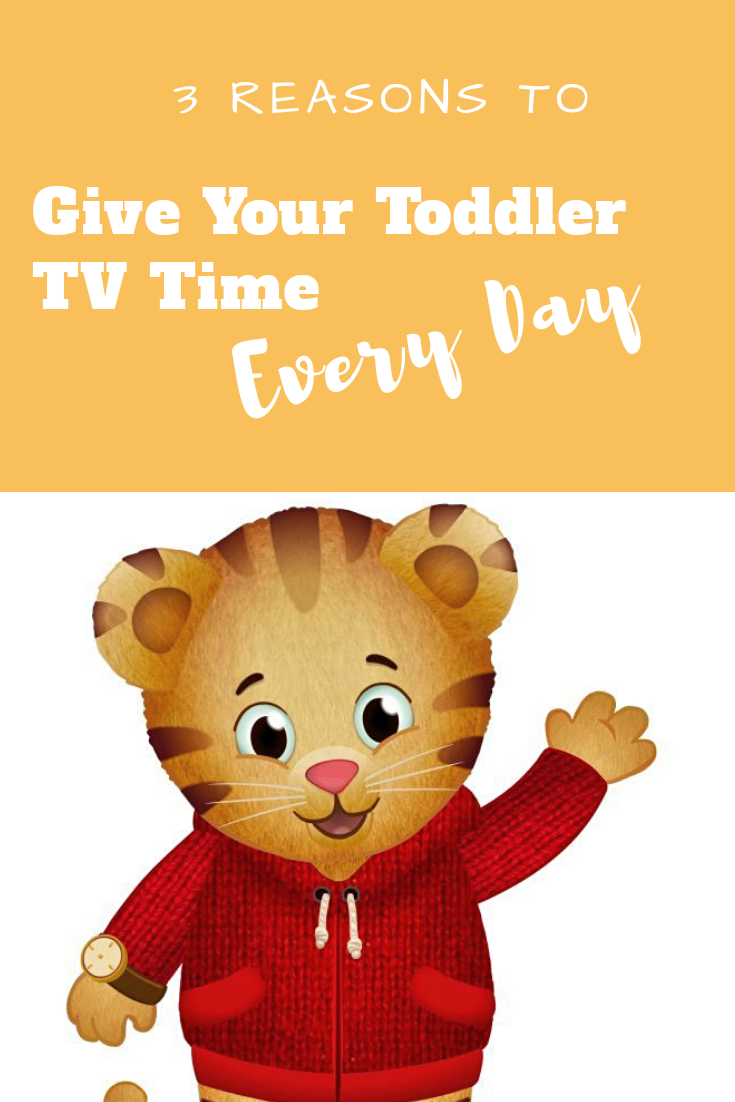 Why would watching Daniel Tiger’s Neighborhood specifically yield such positive results in children’s social skills? As discussed on this blog previously, children model what they see. If children see characters modeling how to label and express their own emotions, they are more likely to do this as well.

This is also important to keep in mind when looking at negative messages in your child’s media. For example, one study randomly assigned children to either watch Mr. Roger’s neighborhood or Batman and Superman cartoons over a period of 4 weeks. For those who watched the superhero cartoons and were already aggressive, aggressive behavior increased. Those who watched Mr. Roger’s Neighborhood increased in prosocial behavior.

The key feature of the study on Daniel Tiger’s Neighborhood was that parents discussed the episodes with their child. This clues children in that the content is worth thinking about, which makes them more motivated to learn and elaborate on the content, as discussed in the article.

It is hard to know if these results will have long-term benefits, but previous research makes me hopeful. For example, children who watched Sesame Street at age 5 had higher grades in English, math, and science in high school.

Toddlers watching hours of The Walking Dead is not the same as Daniel Tiger’s Neighborhood. Be aware of the types of messages your child is getting in his media choices. Discuss the lessons with him to help him internalize them. Toddler screen time can cause a lot of conflict but take heart that it many ways it can help their development.