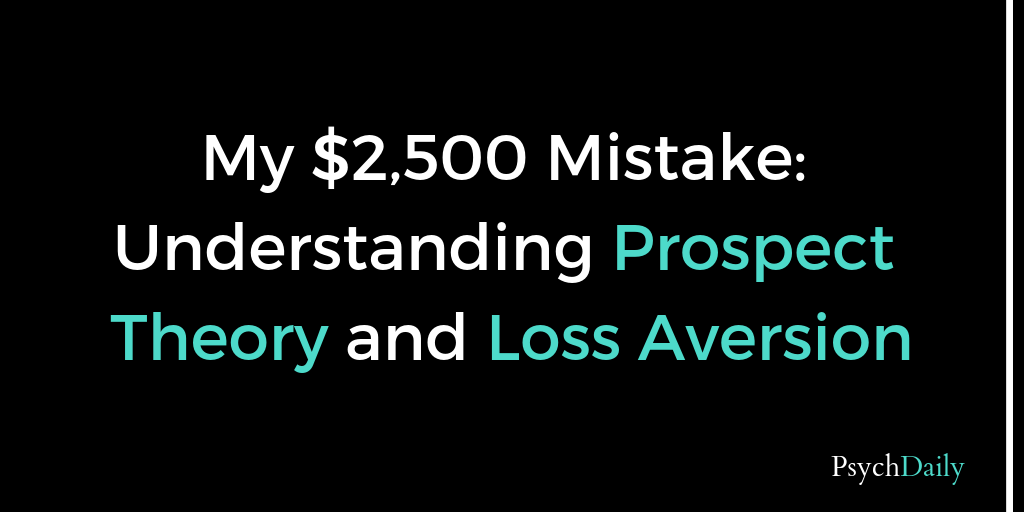 Imagine you got a letter from your bank indicating they had accidentally overcharged you and had included a check for $1,000. How would you feel? What would you do with the money? How long would this elated feeling last? Now imagine the letter actually said that the error made caused the bank to undercharge you, and now you have to pay a bill for $1,000. Again, how do you feel? What could you have done with the money? How long will this feeling of loss linger?

Would you take this bet? Why or why not? Many participants refused until they were offered double the amount or more. That is, they would accept the bet if on heads they won $20 and on tails they lost $10 (see Veritasium, 2015). People avoided loss, even when the expected value of the bet was in their favor.

The Role of Expectations

Psychologists have also studied how expectations play a role. If you expect the loss, it won’t be as negative. The role of expectations was demonstrated by O.L. Tinklepaugh (as explained in Cheney & Seyfarth, 2007).

He would have a monkey watch as either a piece of lettuce or banana was hidden under one of two cups that had been placed on the floor. Once the food had been placed under the cup, the monkey was removed from the room for several minutes. When he returned, he was released from the chair and allowed to choose one of the cups. All monkeys chose the cup hiding the food, though were more enthusiasm when the cup concealed banana.

Subject rushes to proper cup and picks it up. Seizes lettuce. Rushes away with lettuce in mouth, paying no attention to other cup or to setting. Time, 3–4 seconds.

Here is the reaction when the monkey saw banana hidden under the cup, but Tinklepaugh replaced the banana with lettuce while the monkey was out of the room:

Subject rushes to proper cup and picks it up. Extends hand toward lettuce. Stops. Looks around on floor. Looks in, under, around cup. Glances at other cup. Looks back at screen. Looks under and around self. Looks and shrieks at any observer present. Walks away, leaving lettuce untouched on floor. Time, 10–33 seconds.

Monkeys create expectations just as we do. When they received the expected lettuce, they quickly accepted it with seeming contentment. However, when the monkeys expected a banana, a much sweeter treat, and instead they received the lettuce, their discontentment was almost palatable. Notice the reaction of the monkey to seeing lettuce depended on whether the monkey was expecting lettuce.

You have likely noticed how expectations play a role in your life. How do you feel when you receive your own lettuce, perhaps a monthly $40 internet bill? Now imagine you found a coupon for one free month of internet (your banana) and enthusiastically call your provider, just to find out the coupon doesn’t work for your household? Does paying the $40 bill feel different this month? I’m assuming the unmet expectation that the month would be free make paying the bill this month even more unpleasant.

My Experience with Loss

I recently had my own taunting with bananas and instead was handed lettuce.

I made a mistake with my health insurance during my son’s birth. When I first learned his bill would be $2,500 more than we had planned, I was devastated. I learned I could go through a repeal process, which I started eagerly since the simple date error that I made seemed like an easy fix. After five months of paperwork, long phone calls, and faxed letters, I finally learned that my appeal had been accepted. What a relief! I felt a weight off my shoulders. However, I distinctly remember how the feeling of relief of not losing the $2,500 was not nearly as intense as the sick feeling in the pit of my stomach I got when first learning I was going to lose it; the imbalance of losses and gains at work.

The story didn’t end there. I recently received the final letter stating that the decision from the appeal had been made and could not be undone. In calling to get the bill taken care of by the insurance company, I learned that the actions I had requested were not the ones made. Somewhere in the five months of back and forth, they misunderstood why I was appealing and changed dates that were irrelevant to my problem. To make matters worse, this final change would cost me even more money in premiums. I expected my long-awaited banana in learning my appeal had been approved and received lettuce instead when learning the irreversible incorrect changes had been made. I was given rotten moldy lettuce.

When I got off the phone after learning that all my efforts had been for nothing, and had actually made things worse, my emotions took over. I sat on the porch and wept, angry at what I had done—angry at what my insurance company had done.

Funny enough, it wasn’t about money. Thankfully we had $2,500 to lose. It makes the second car farther away, but in the long run of my life, it really means nothing. Yet there I was, weeping on the porch, feeling like Sisyphus, the Greek god forced to push a boulder up a hill for the rest of eternity. The disappointment weighed heavy on my heart. Was that the level of intensity I would have felt had I won $2,500? Probably not. I know for a fact I would have felt fine if I’d been told the exact amount my son’s birth would cost from the beginning, rather than receiving this loss unexpectedly.

That’s what is so frustrating about unexpected losses. They cut. They impact us more than is rational. So what happened next? Well, I let myself grieve over the money. I grieved over a step farther to finishing my basement for the kids. I grieved over my wasted back and forth effort on the phone and computer. I grieved over the incompetency of my insurance company. I crumbled in the arms of Forrest, my spouse, who held me tight and grieved with me.

And now it’s over. The bill is paid and all is well. The bitterness is dissipating. The best way to counteract the loss I felt was to feel it completely and immerse myself in my blessings, to connect with the man I love. And you know what? It worked.

Here are three lessons in loss to keep in mind the next time something similar happens to you: 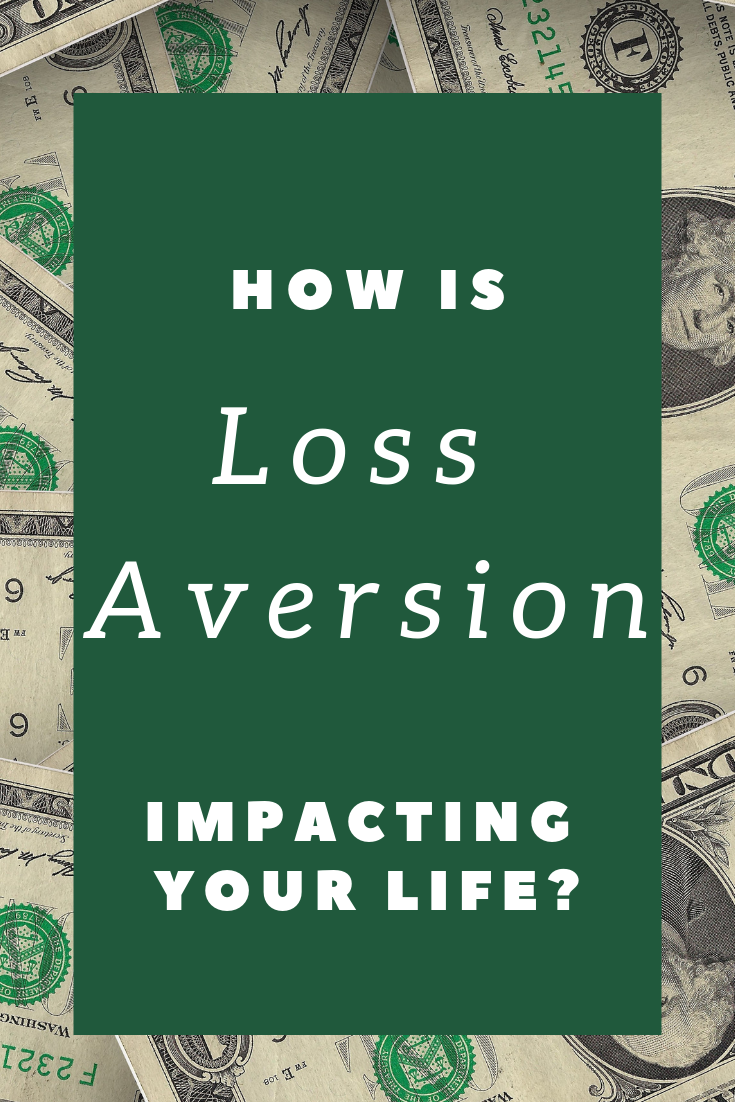 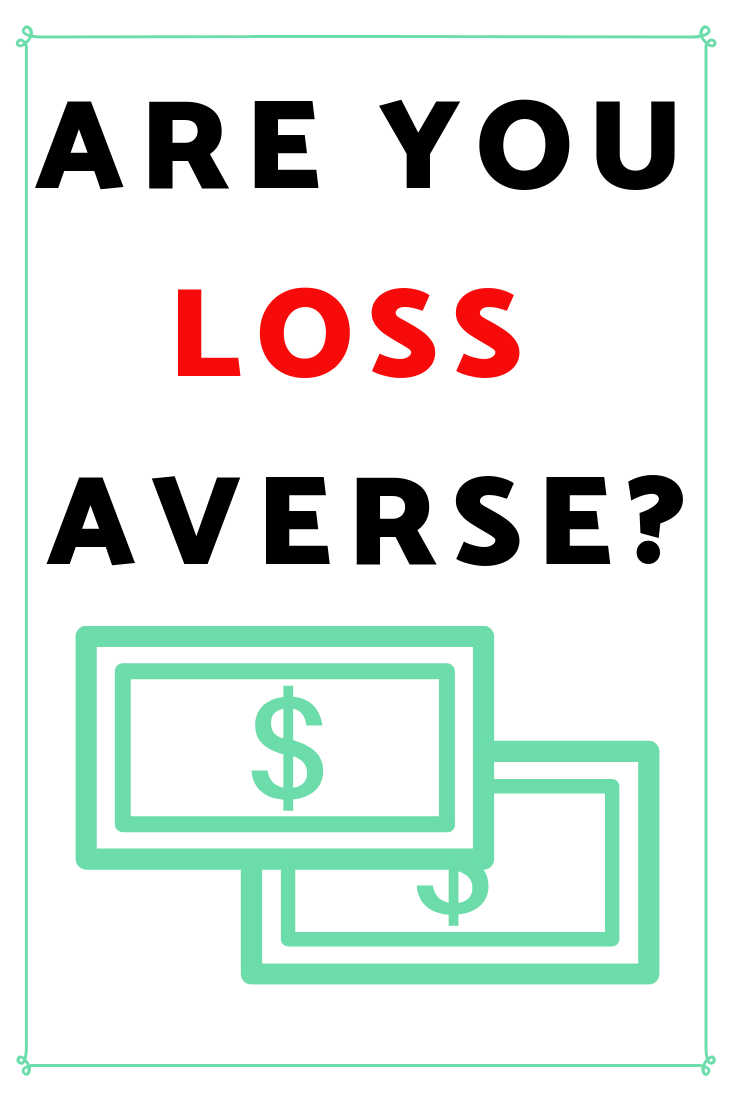 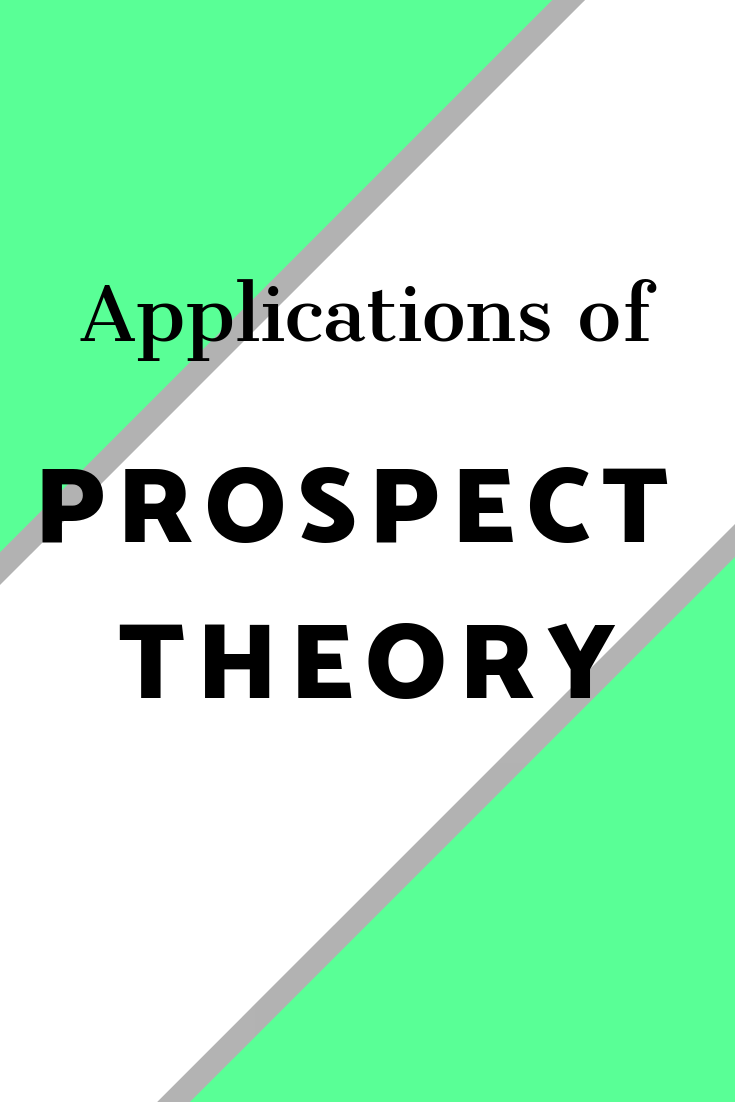 Sometimes expectations aren’t met, and we’re tempted to ruminate on our misfortune by rethinking and rehashing the injustice of it all. But to what avail? We may also be tempted to slip into foreboding joy when things are good (Brown, 2015). That is, if we just expect things to always go badly we can’t get hurt, right? If we never expect the bananas, lettuce won’t seem so bad. All this attitude does is stunt your emotional experiences. I think the takeaway is, let yourself fully experience joy when great things happen. Losses and gains are experienced at different intensities, but they don’t have to be. Life will always have lettuce, but thankfully, now and then we get bananas.

Brown, B. (2015). Daring greatly: How the courage to be vulnerable transforms the way we live, love, parent, and lead. London: Penguin Life.