What is Toxic Masculinity? Lessons from Shepherd Bliss and Other Gender Researchers 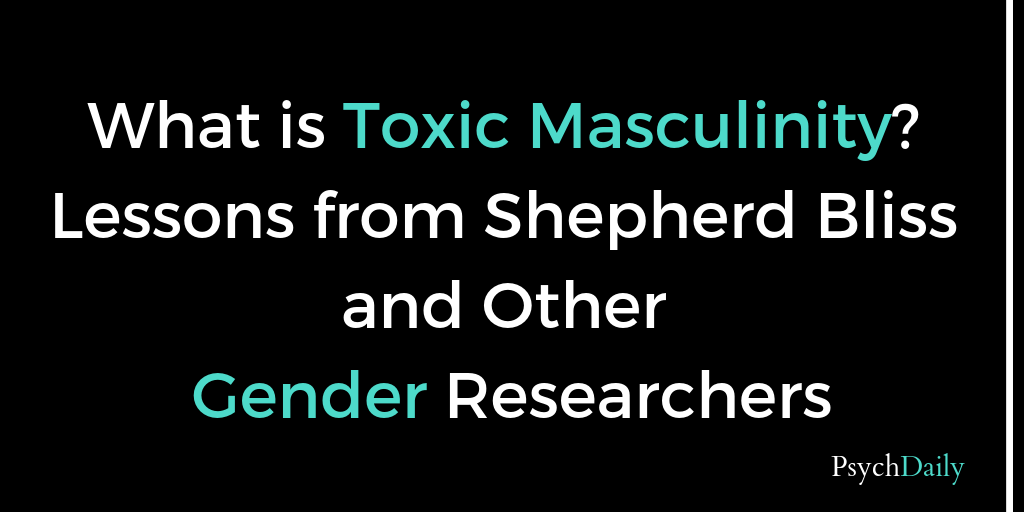 Masculinity is a double-edged sword for a lot of men…on the one hand, it would be great to expand the boundaries of what it means to be a man in this society. Why can’t we dance? Why can’t we smile in pictures? Why can’t we wear what we want? Why can’t we have feelings or be vulnerable or be sensitive toward others? On the other hand, no one wants to break the mold because no one wants to be forced to give up their masculinity. No one wants their sexuality questioned, which by default makes you less of a man in the eyes of many onlookers.

In the 1993 film The Sandlot, a group of boys are playing baseball together when one boy insults the other. The teams are in utter shock with the cruelty of the phrase, standing with wide eyes and mouths open. What was the horrendous verbal affront given? “You throw like a girl!”

Each culture follows certain rules and norms regarding gender. Researchers referenced in the book Daring Greatly identified attributes associated with masculinity which were winning, emotional control, risk-taking, violence, dominance, playboy, self-reliance, primacy at work, power over women, disdain for homosexuality, and pursuit of status. Femininity was associated with being nice, pursuing a thin body ideal, showing modesty by not calling attention to one’s talents or abilities, being domestic, caring for children, investing in a romantic relationship, keeping sexual intimacy contained within one committed relationship, and using resources to invest in one’s appearance. People may feel pressured to fulfill their gender role by adhering to these gendered traits.

What is Toxic Masculinity?

With the recent release of Gillette’s controversial commercial, media has been buzzing about toxic masculinity. This term was first coined in the 1980s by Shepherd Bliss, a psychology professor at John F. Kennedy University in Orinda, California. At the time, gender roles were shifting as more women were entering the work force. Bliss wanted to foster more male-positive behaviors, hoping to help men feel comfortable in their own skin. As he said in his 1987 essay,

If men were to place greater value on their relationships with other men, spend more time with children, have a better connection to nature, work with women for equality, and take better care of their bodies, society as a whole would almost certainly be transformed for the better.…ours is a time for revisioning masculinity and redefining what it means to be a man.

Though males and females are more similar than they are different, Jane Shibley Hyde said, “men and women have quite similar psychology other than sexuality and aggression.” Some pressure to conform to society’s expectations may take things too far, as is the case with toxic masculinity. As the Good Men Project defines it, “Toxic masculinity is a narrow and repressive description of manhood, designating manhood as defined by violence, sex, status and aggression. It’s the cultural ideal of manliness, where strength is everything while emotions are a weakness; where sex and brutality are yardsticks by which men are measured.” Hyde explains that men are socialized to be both aggressive and initiators of sexual relationships, which can be an unfortunate combination. 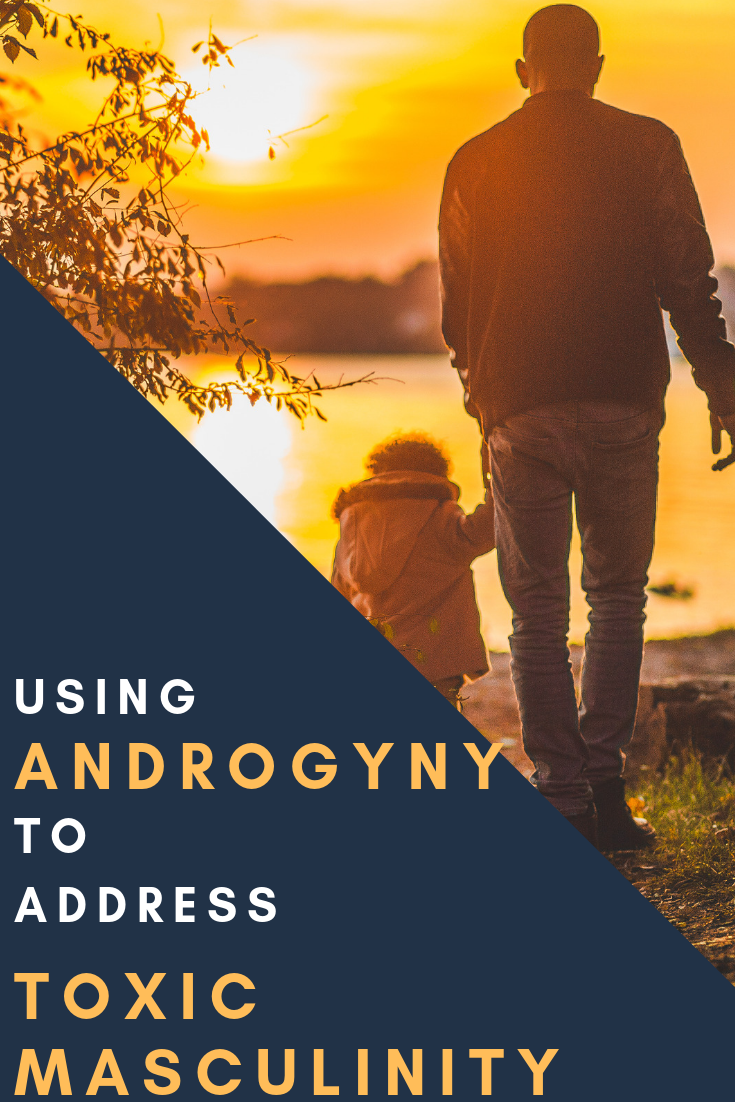 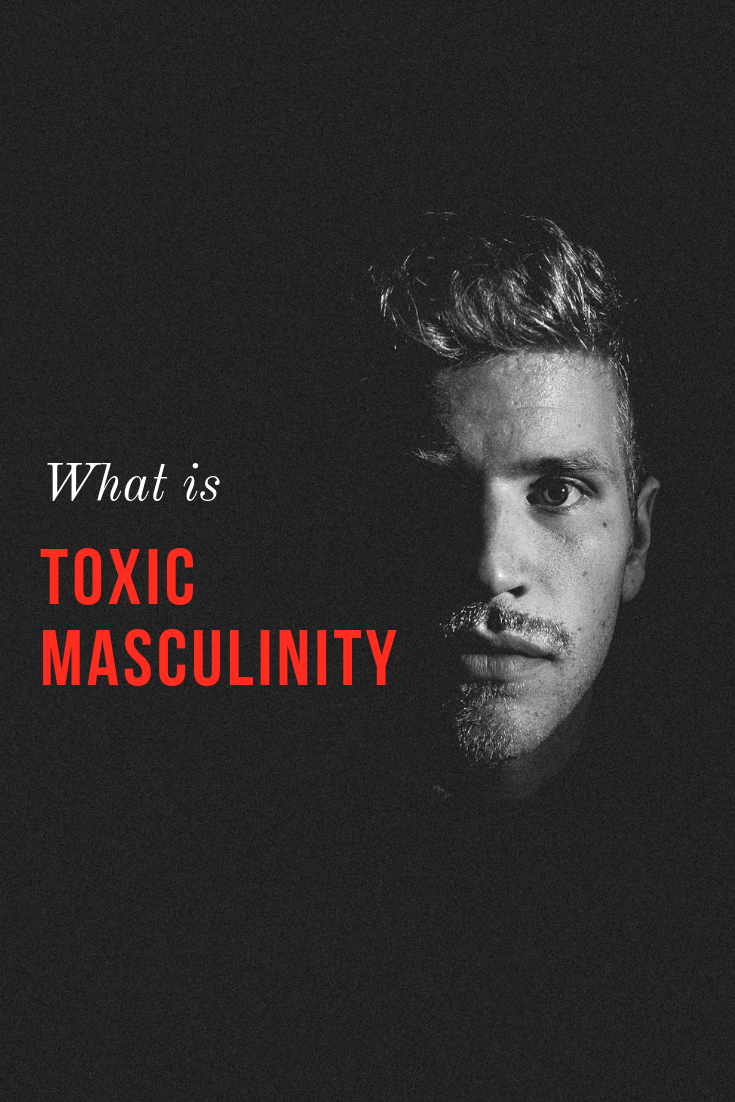 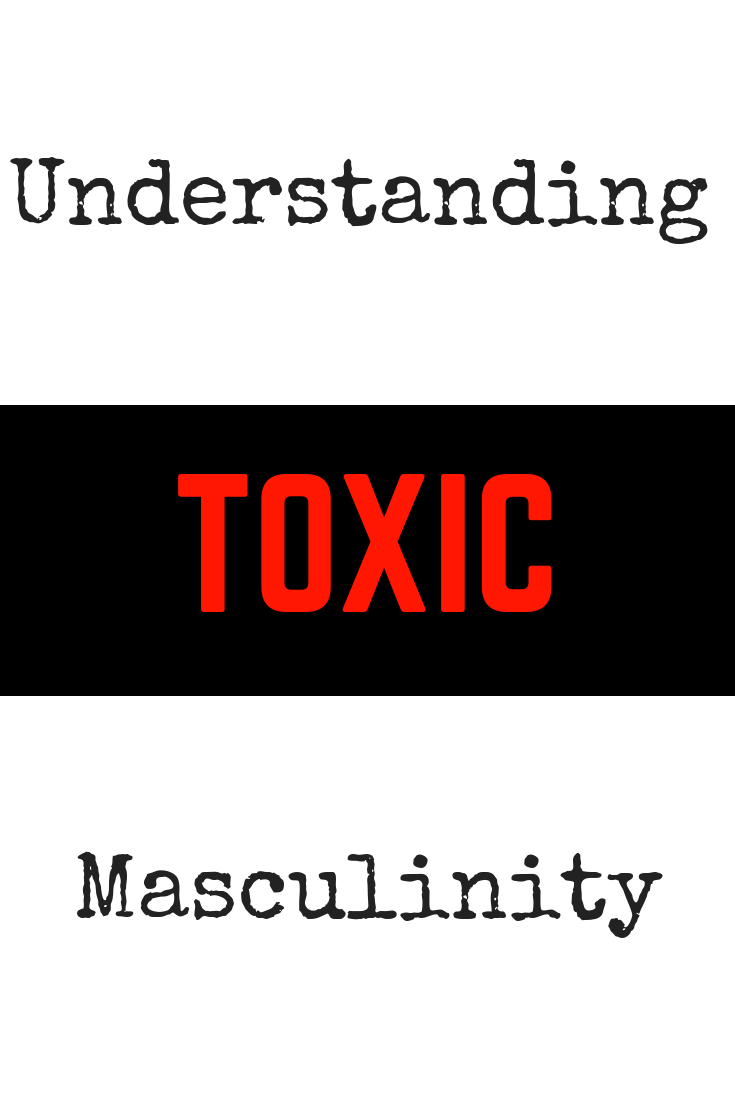 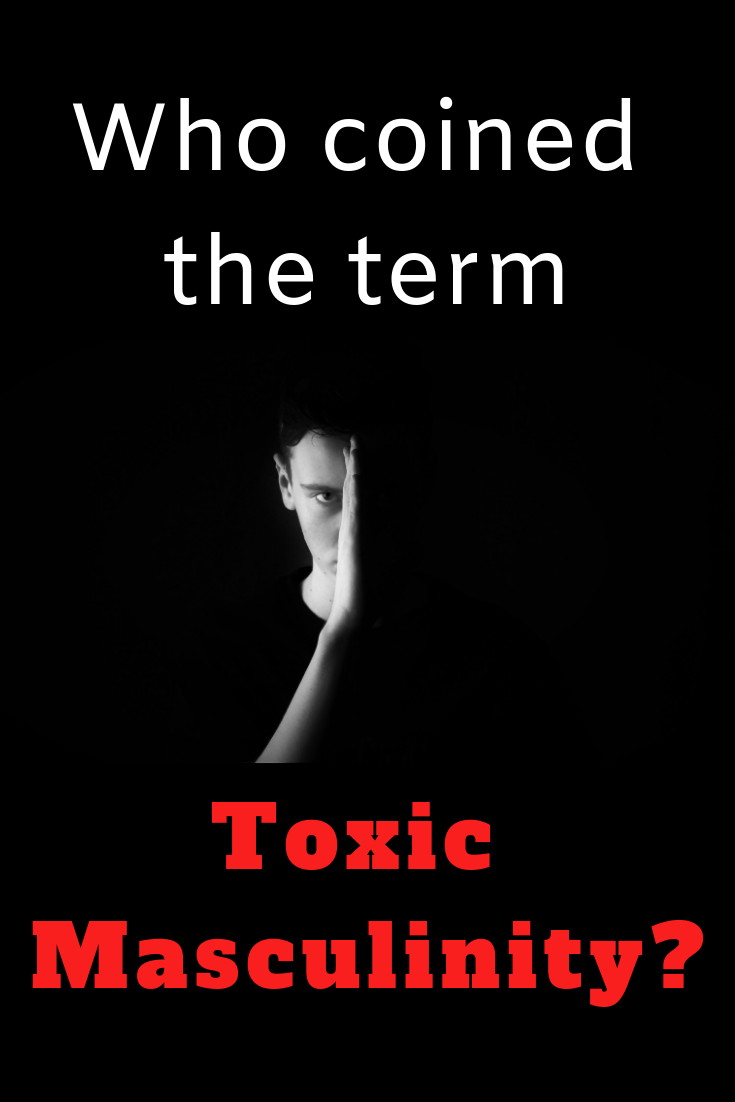 Why is this a Problem?

Expectations about how to behave can have large effects. As the article from Atlantic describes, men and boys are less empathetic than women, make up the vast majority of prison inmates, commit 99 percent of rapes and 89 percent of murders, and cause more severe car crashes. In one 2002 survey from Watts and Zimmerman, two-thirds of college men admitted they had fondled a woman against her will, and half admitted to forcing sexual activity.

Toxic behaviors are most common in young men who feel their masculinity is threatened. Communities with a high density of underprivileged young men who feel marginalized tend to be high crime communities in which manhood is expressed through substance abuse, homophobia, sexism, harassment, extreme risk-taking, and violence.

Of course, not all aspects of masculinity lead to negative outcomes. One study found that young men who more strongly endorsed the masculine ideal of “success and winning” tended to score higher on psychological wellbeing six months later. However, the same study found lower wellbeing when participants endorsed the playboy ideal (such as agreeing with “If I could, I would frequently change sexual partners”) or scored high on the Restricted Emotionality sub-scale (for instance, they agreed with “I have difficulty expressing my emotional needs to my partner”).

What can be done?

In summary, negative male stereotypes pressure men into acting in ways that conflict with their values, shame men who show feminine traits, and threaten men with losing their manhood. Where do we go from here? John Pryor, a professor of psychology at Illinois State University claimed that men are unlikely to harass someone if the social setting has no normative pressure to do it. As clinical psychologist Daniel Sher suggests, men who see masculinity as biological, stable, or a relatively arbitrary construct, reflect a higher quality of life and more psychological maturity.

Research by Sandra Bem suggests helping men and women become more androgynous. She found that people with a mix of positive masculine and feminine psychological traits were more flexible, competent, and mentally healthy than their masculine or feminine counterparts. Eliminating toxic masculinity begins with both men and women allowing men to enter the world of femininity without being shamed or experiencing other negative repercussions.

As an article from Fatherly stated when discussing masculinity,

Each expert interviewed for this article independently noted positive aspects of performed masculinity — heroism, action-based empathy like protecting others, expertise, amassing resources, and work ethic. Demanding men meet these standards and celebrating those who do might positively refocus the energies of men afraid of having their masculinity stripped from them.

Additional resources on understanding and addressing toxic masculinity can be found at the Good Men Project.