Where is Toxic Femininity? Exploring the Counterpart to Toxic Masculinity 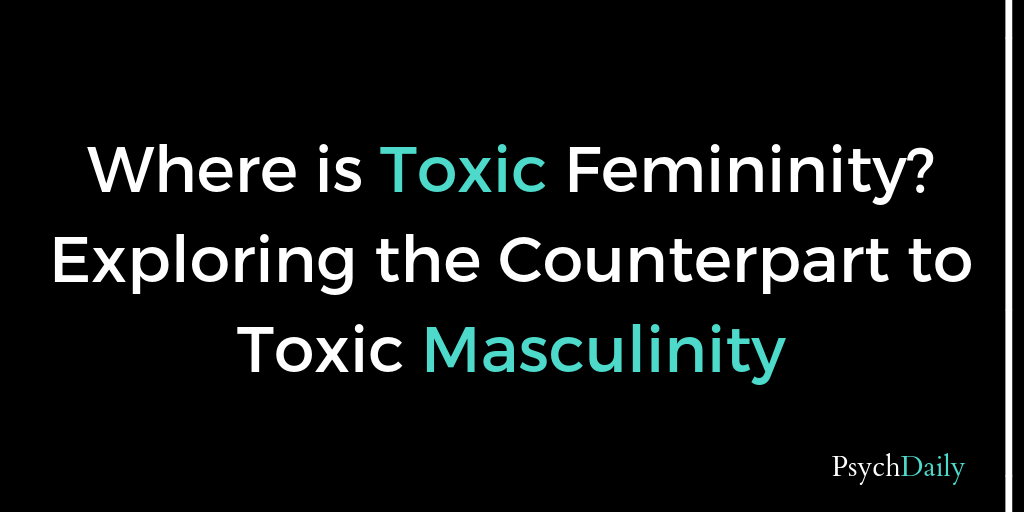 Toxic Masculinity is a phrase increasingly used in media and gender literature with google searches spiking, especially since the recent release of Gillette’s controversial commercial. Why are there so few references to an equivalent Toxic Femininity?

In Brené Brown’s book Daring Greatly, researchers found femininity was associated with being nice, pursuing a thin body ideal, showing modesty by not calling attention to one’s talents or abilities, being domestic, caring for children, investing in a romantic relationship, keeping sexual intimacy contained within one committed relationship, and using resources to invest in one’s appearance. Though many of these characteristics sound toxic, psychologists rarely address them as toxic femininity.

Some negative aspects of femininity such have obtaining the thin-ideal have been drawing attention in recent years. These messages to women are fitting since roughly 10 million women sufferer from eating disorders and the mortality rate associated with anorexia nervosa is 12 times higher than the death rate of all causes of death for females 15-24 years old. For example, Dove launched their campaign for Real Beauty, attempting to redefine beauty to include women with a variety of skin color and weight. It also drew attention to unrealistic beauty ideals created from computer alterations. Though reactions were mixed, most audiences appreciated the conversation on how women can be portrayed in unhealthy ways in media.

Nowhere in Dove’s campaign or similar conversations was the phrase “toxic femininity” used. This is mainly for two reasons. First, it is typically men who receive more negative reactions when breaking gender norms. There is more societal pressure for men to “be men!” than for women to “be women.” Common phrases are “man up”, “don’t be a pussy”, “grow a pair”, or other similar statements. A boy playing with a barbie is more likely to be shamed than a girl playing with a car. Some boys get teased mercilessly for having feminine traits such as high voices, a girly appearance, interests in dance or theater, a range of visible emotions, etc. On the other hand, women are often praised for showing more masculine traits such as being confident and brave.

The threat of femininity can be fierce. In one study, men who were told they were less masculine subsequently expressed more support for war, homophobic attitudes, a greater need to advance and dominate in social hierarchies and belief in male superiority.

Second, it is cultural norms for men that perpetuate the fragility of manhood; that it can somehow be taken away or lost. As psychologist Avrum Weiss wrote, 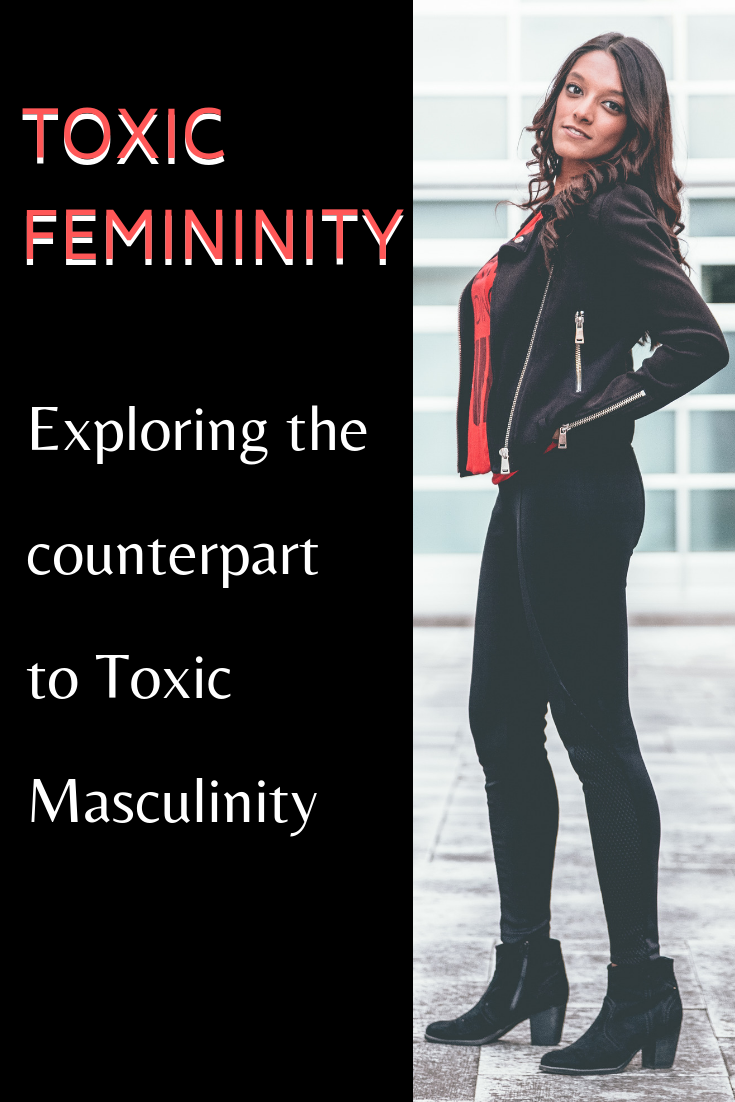 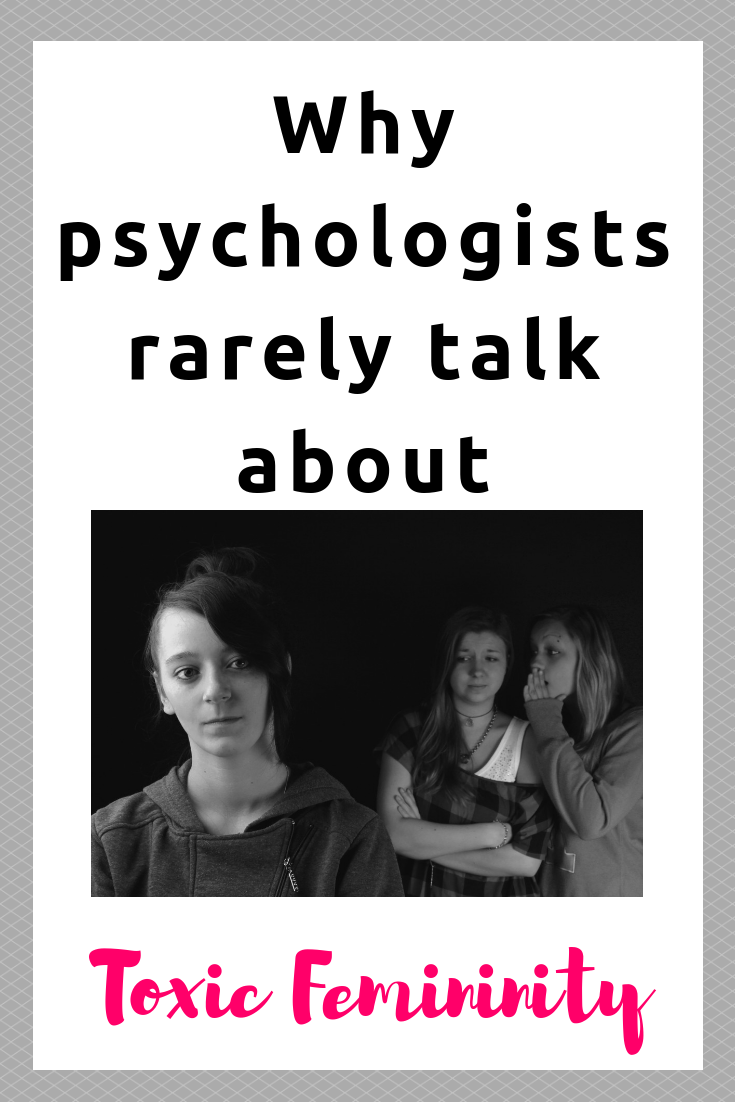 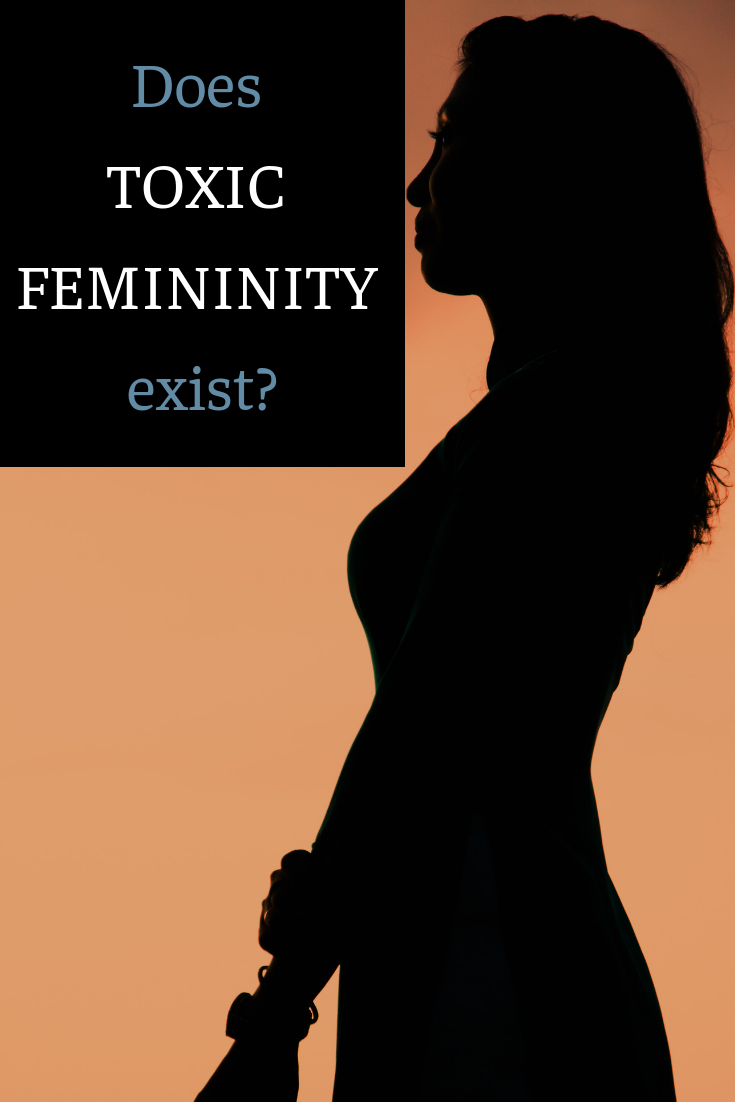 Unlike femininity, which is broadly understood to be something one inherently grows into, in cultures around the world, manhood is something that men are expected to undergo grueling and painful rituals to prove, such as fraternity hazing, boot camp, getting into a fight or contact sports.

Women may be more likely than men to exhibit certain negative behaviors such as gossiping but engaging in that behavior wouldn’t make her “less of a woman” as there is no expectation to prove her femininity through gossip. In a study by Joseph Vandello and others, women viewed their transition to womanhood as physical rather than social. Questioning female participants’ femininity did not generate much more than a chuckle. As Jennifer Bosson and Vandello explain in their Precarious Manhood Theory, in almost every culture, boys begin to police each other as they approach manhood, deeming only specific behaviors acceptable and, in some cases, demanding young men perform feats of social and physical strength.

One particularly interesting finding by psychologist Thomas Ford is that men higher in precarious manhood beliefs (PMB) express greater amusement with sexist and anti-gay jokes after experiencing a threat to their masculinity but not in the absence of the threat. Threatening masculinity made no difference with racist jokes, which researchers speculated was because sexist and homophobic humor has a uniquely gender-affirming quality.

Strict gender roles for males with an aversion to anything feminine is what makes aspects of masculinity toxic. These two problems are absent in femininity where females have no cultural obligation to prove or strictly conform to feminine roles. There will always be negative associations with masculinity and femininity, but they become especially poisonous when those not conforming to these negative characteristics are shamed instead of applauded as is more likely in men than women.

Addressing problems associated with masculinity will likely need to be approached differently than femininity. For example, the Dove ad aimed at helping women recognize their own beauty has over 68 million views, with roughly 35 times more thumbs up than down. This was a positive approach that did not attack women for buying into unrealistic expectations or cause women to feel less feminine. However, the Gillette ad sitting at over 24 million views has double the number of thumbs down than up. Perhaps further evidence that when masculinity is threatened, some men double down.

One suggestion for more conversation about gender is to lose the term toxic masculinity altogether. Psychologist John Glynn wrote, “the term is depreciative—a pejorative against men. It implies that even the smallest amount of masculinity is lethal, poisonous; thus, by using the term, it invariably suggests that all men are toxic.” This term has a tendency to polarize ideas and make men feel marginalized, the opposite of the goal surrounding research on toxic masculinity.